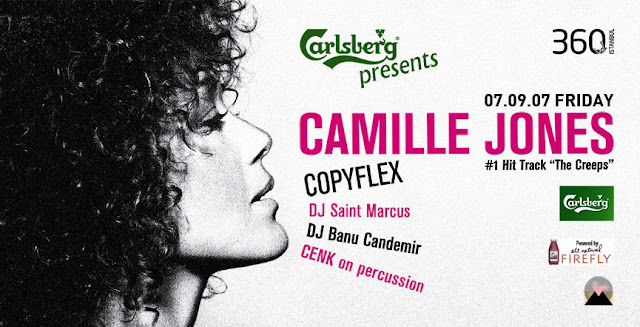 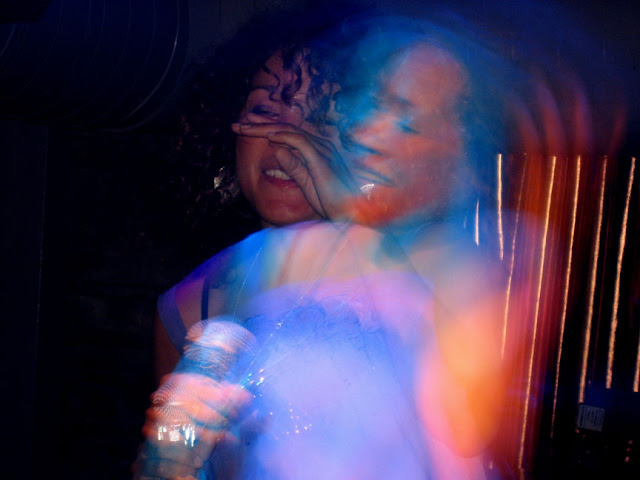 Camille also performed at the exclusive Istanbul club 360, where several of the Triangle Artists truly enjoyed having x-mas flashback's while engulfing in their cherry duck and a good red wine from 360's own label.

Many of the Triangle artists also performed at 360 in one way or the other. (not above)

Rosa Lux had a jealous girlfriend of the very friendly drummer who played hardcore tribal beats over all music--pull the cables from her cd players...while she was playing.

It must be said, Camille was treated like royalty and played the role very well! Better than if the Danish Real Royal Mary had visited the city..

But Mary, was there with the help of Danish Ohh Mary Mary and their video as part of the visual stimulations at The Hall.

Kitchcraft also played as part of our Istanbul part of the Triangle Artists crew, and we look forward to see them play in Copenhagen soon. 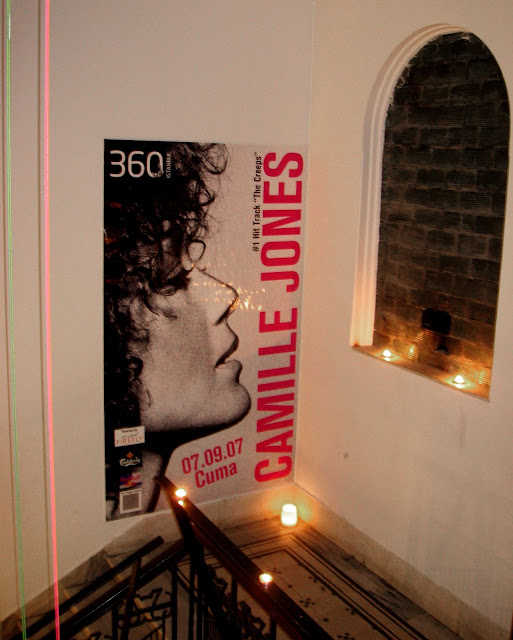