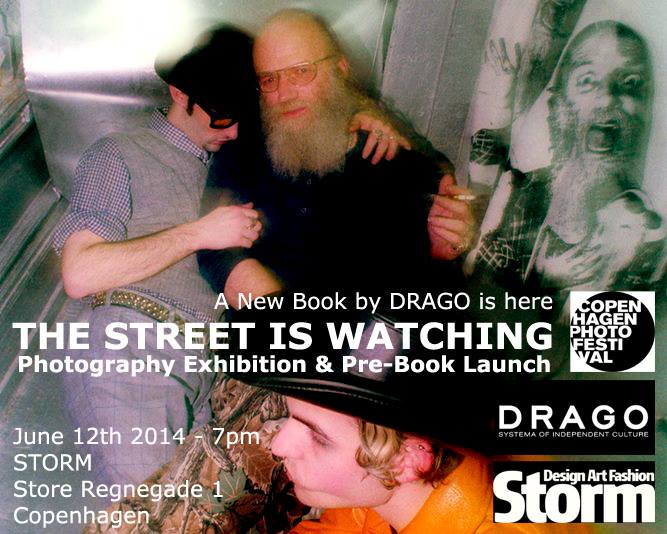 In 2013 The Triangle Project hosted and co-curated the project "Hipstagram FTW" as part of Copenhagen Photo Festival. On June 12th 2014, we hosted an artists talk, Spoken Word and lecture together with the Italian book publisher DRAGO. Their new book is called "The Street is Watching" and includes several of the Triangle artists, from both New York, Istanbul and Copenhagen. There was also an exhibition of work from the book at STORM in Copenhagen, opening the same day. 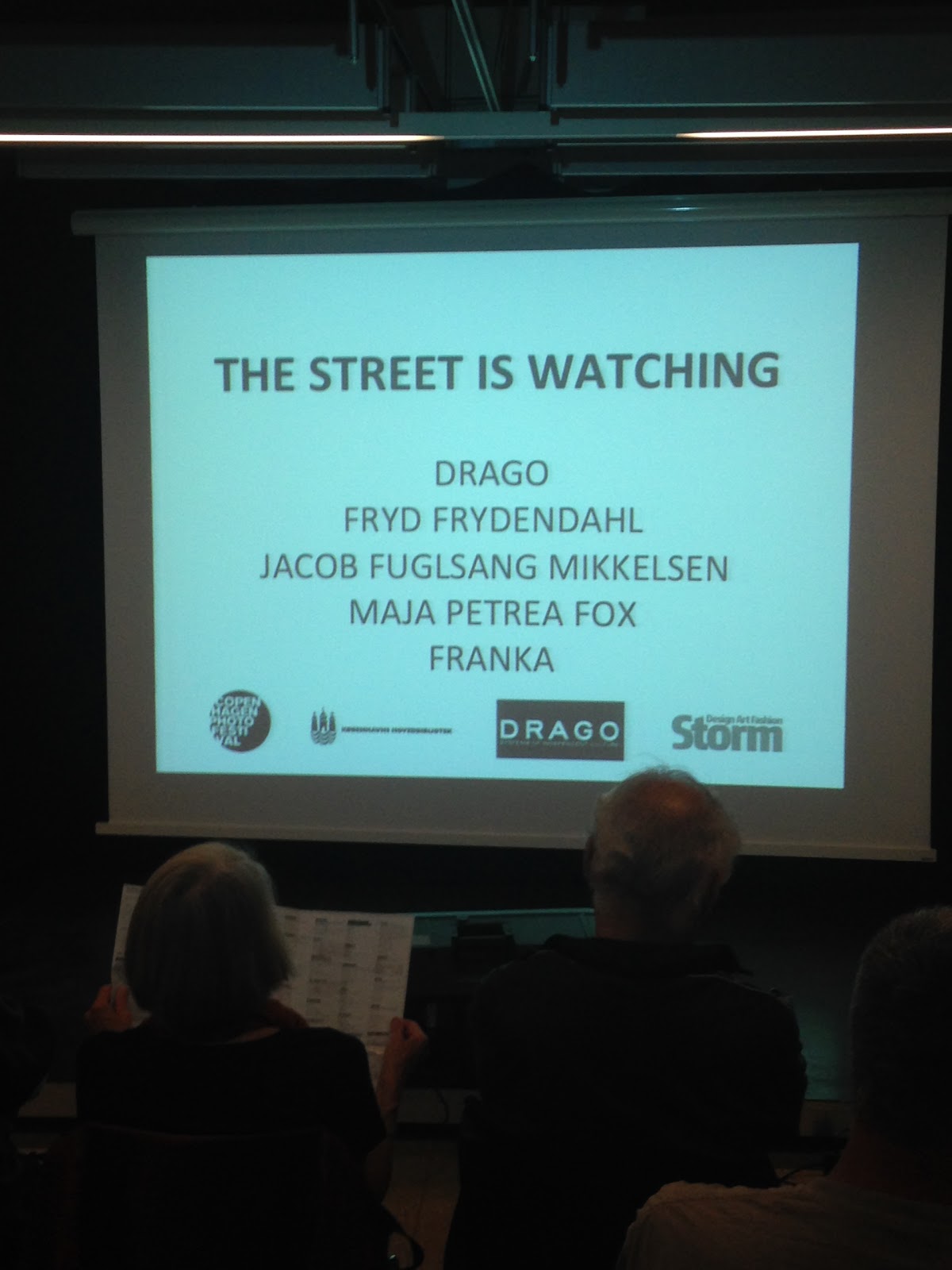 The evening started with a talk by the publisher of DRAGO Paulo von Vacano. After him Fryd Frydendahl who is also a long time New Yorker, went to school at ICP and is currently taking Copenhagen by storm.
Maja Petrea Fox performed Spoken Word and FRANKA performed a tight little set to the room of people inside of the Copenhagen Main Public Library in the center of the city. 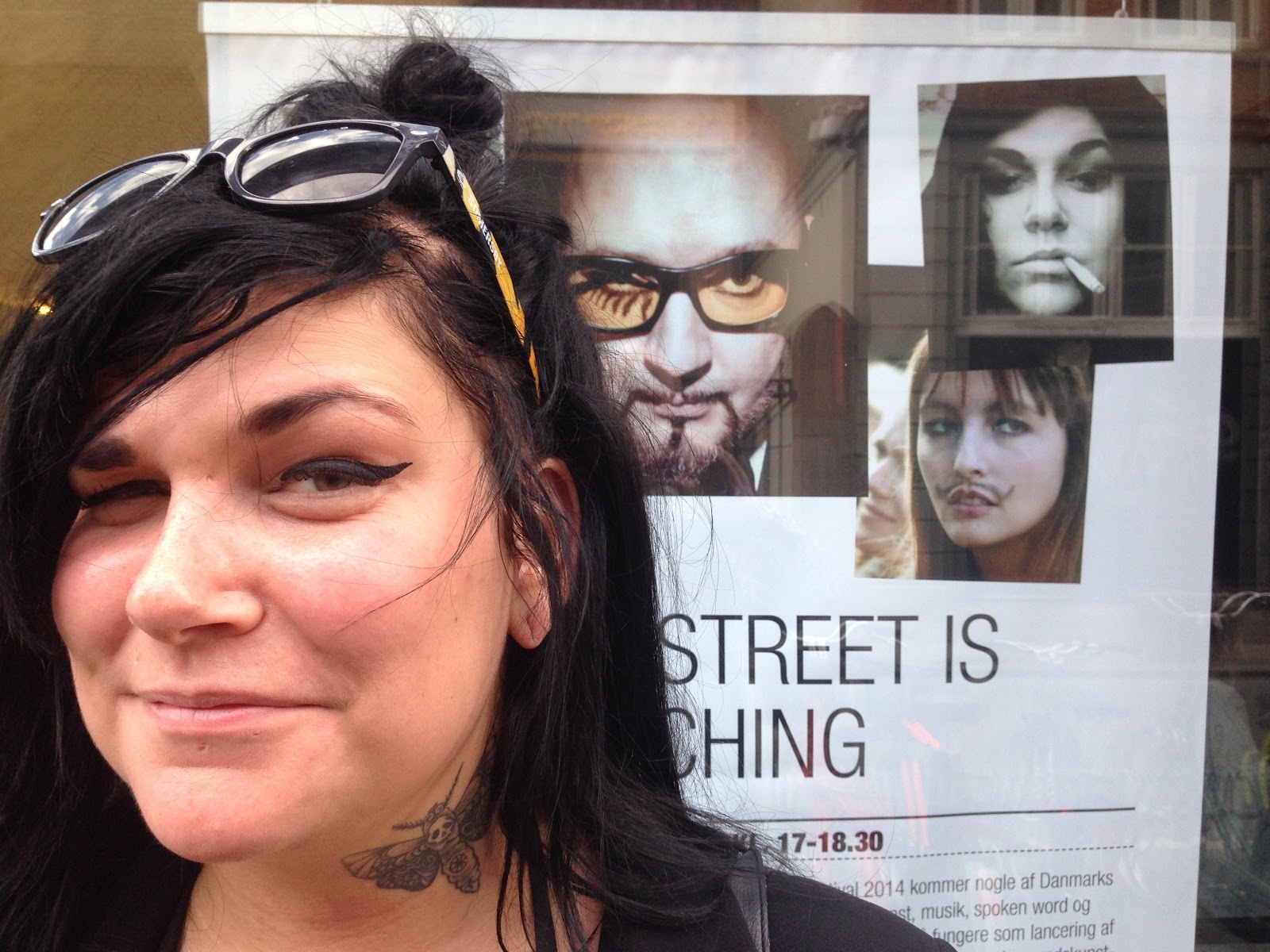 Maja Petrea Fox has been called the Copenhagen female version of Charles Bukowski and performed her spoken word show. 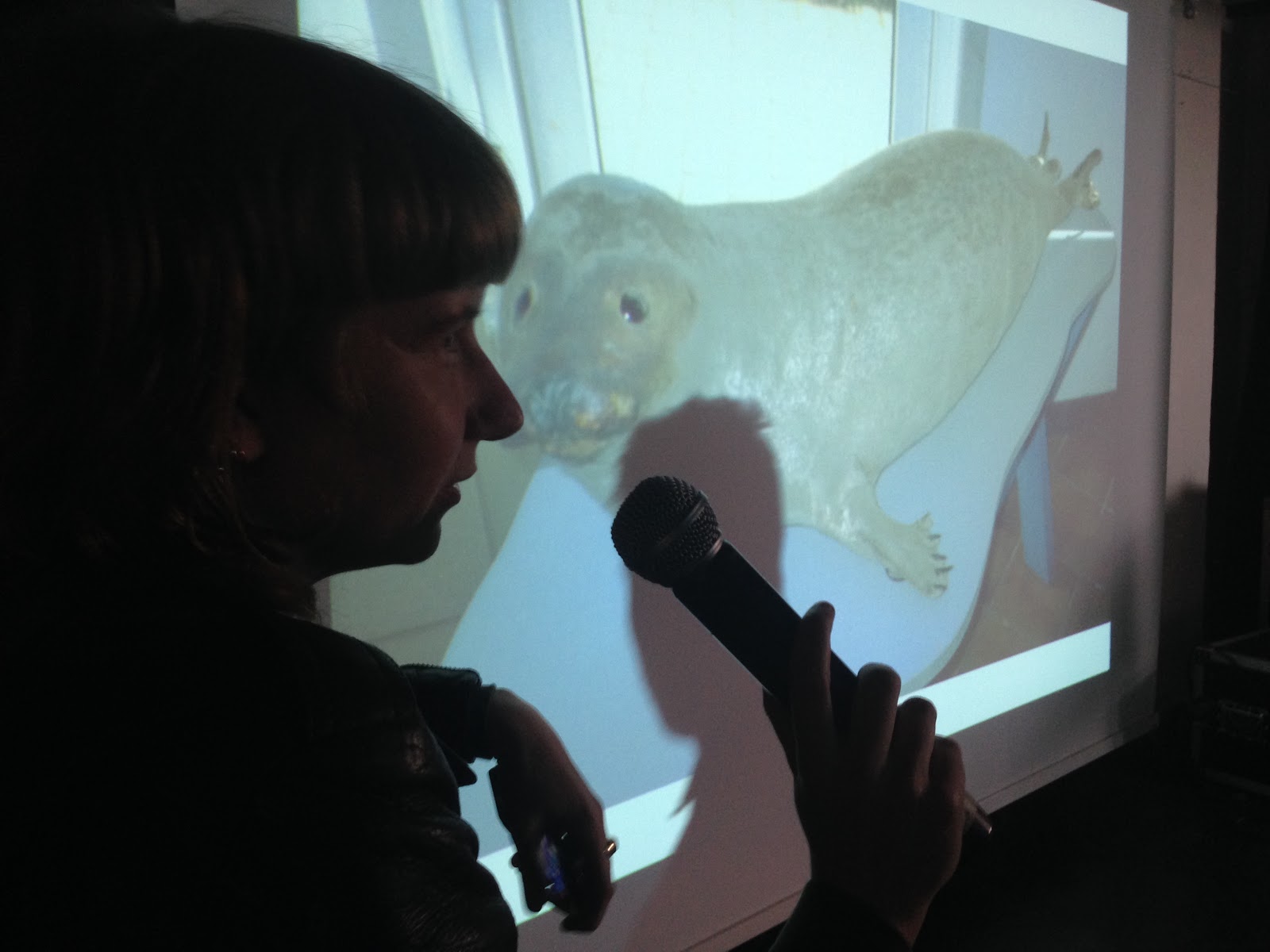 Fryd Frydendahl did an artists talk about her work. It was a very strong and touching talk, where she went deep down to explain her work and her need to produce it. 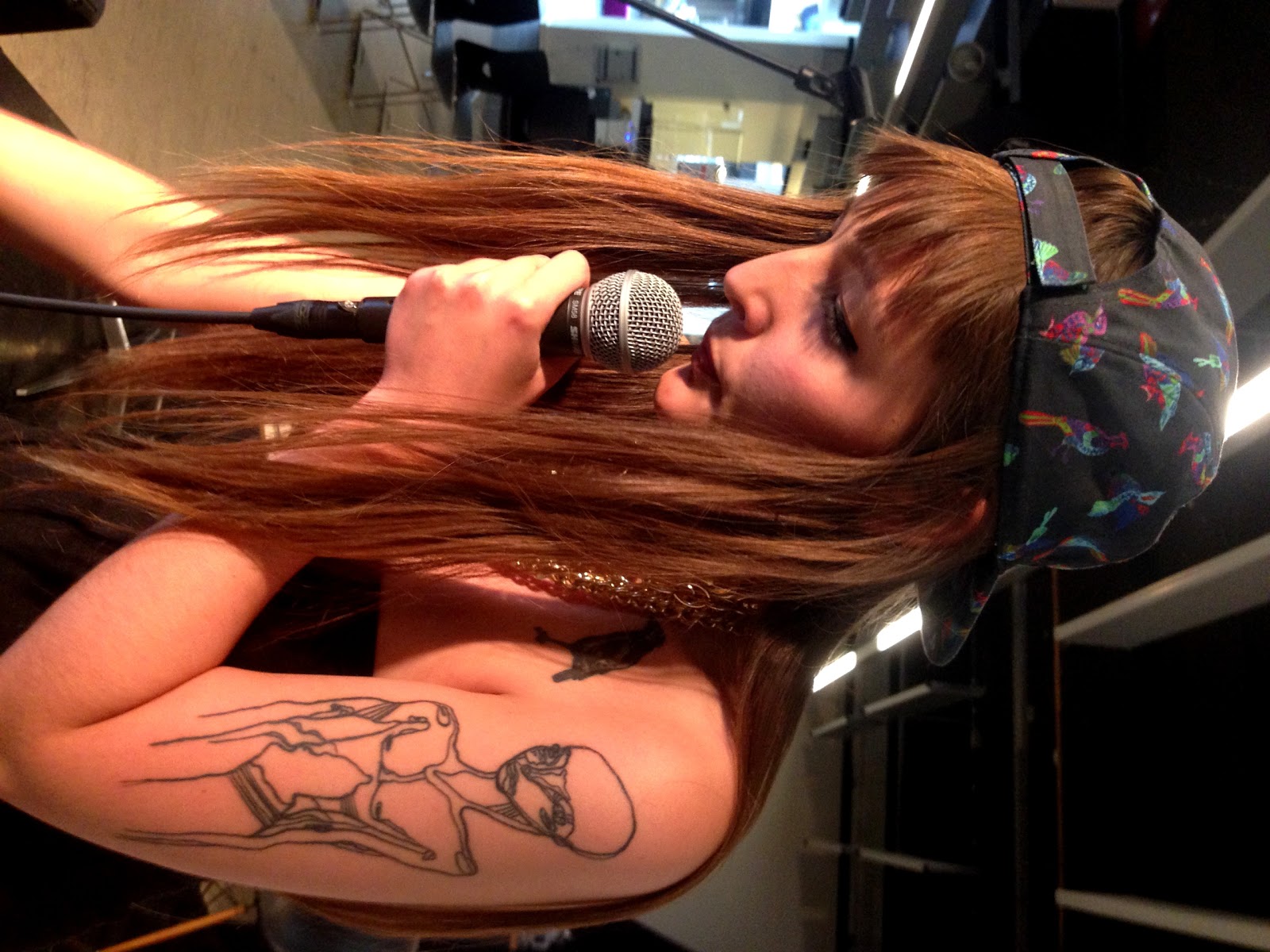 FRANKA with her new TAT that she had made in New York when she was there with the Triangle Project in April. Usually her performances seem very Art Housy and underground, but at the public library in the setting with the other people and crowd, it felt rather pop...but of course brilliant. 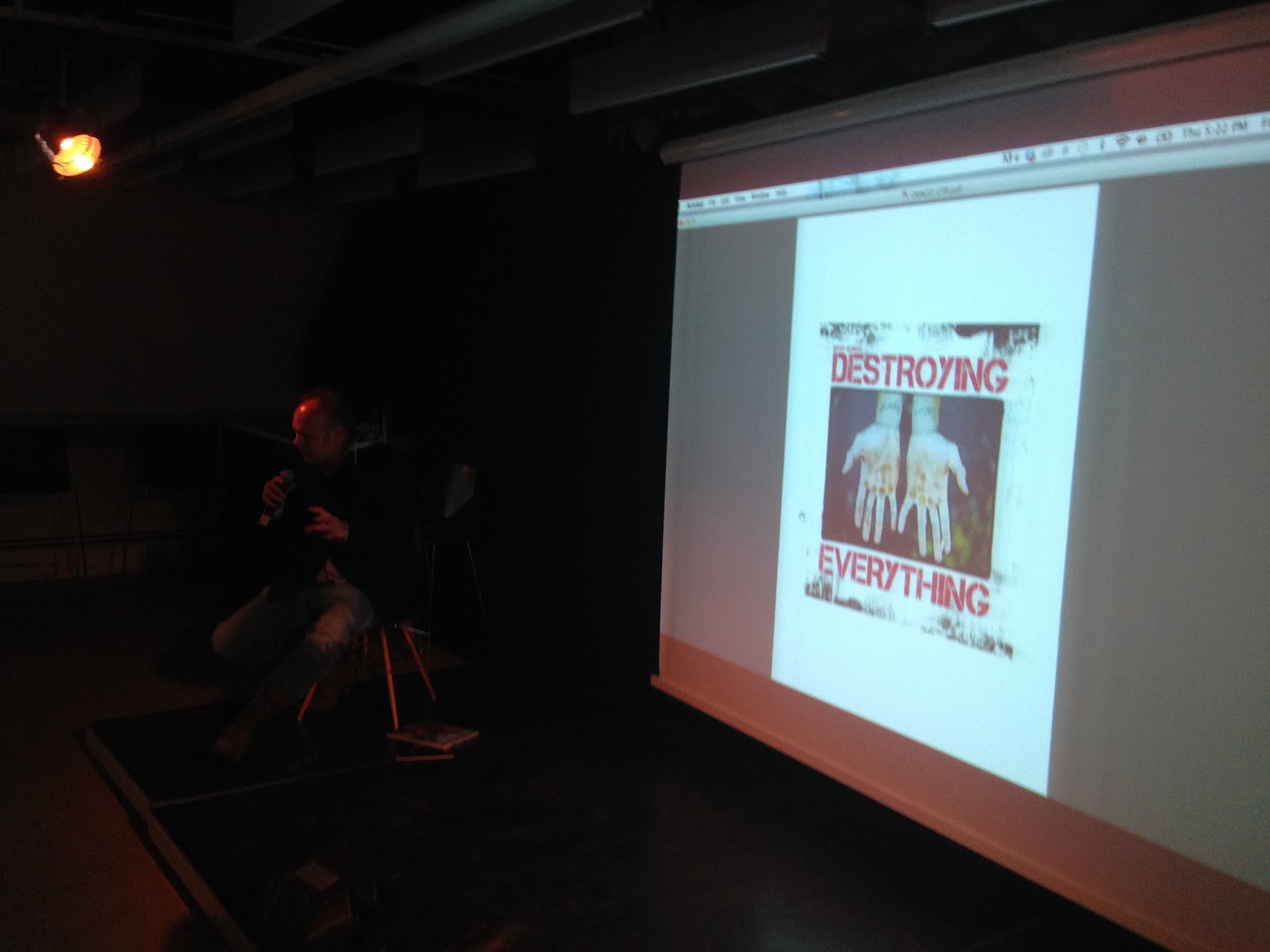 Paulo von Vacano talked about the history and vision of DRAGO. The following is his words about the new book.

“I think art is the only political power, the only revolutionary power, the only evolutionary power, the only power to free humankind form all repression,” Joseph Beuys said. It is from this principle that THE STREET IS WATCHING springs forth, a photographic anthology of street culture spanning forty years. The street exists in any city around the world today; it is the place people go when they cannot go home. It is a world with its own culture and codes, with rules that must be mastered in order to stay afloat. The street is a place for self invention on one’s own terms and a space that has given birth to hip hop, punk, graffiti, street art, and skateboarding—some of the most provocative and inspiring art forms of our age." 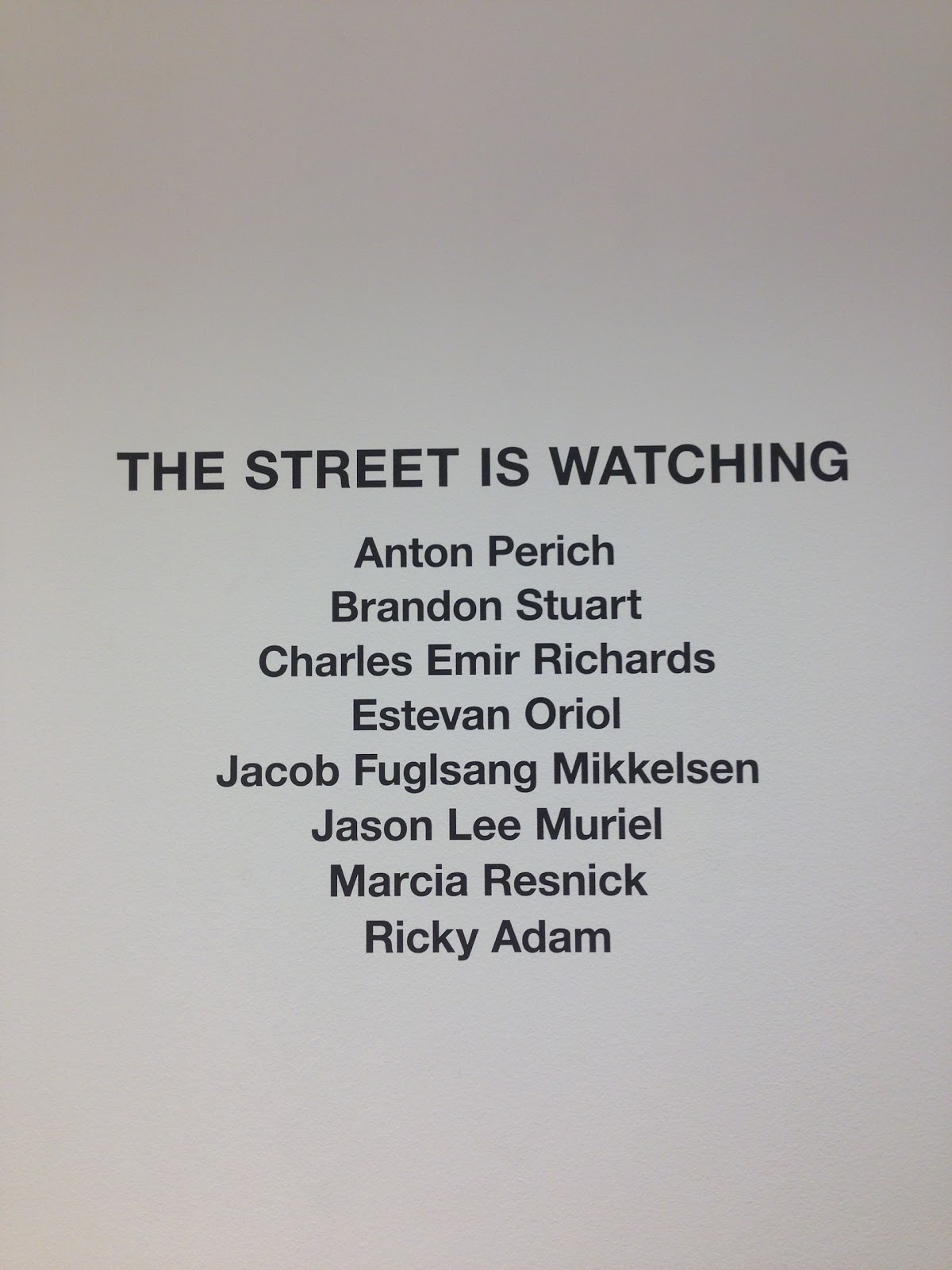 When the event at the main Public Library was over, the crowd went to the Gallery and show room called STORM. Here and exhibition of work from the book was shown, with the above mentioned artists. 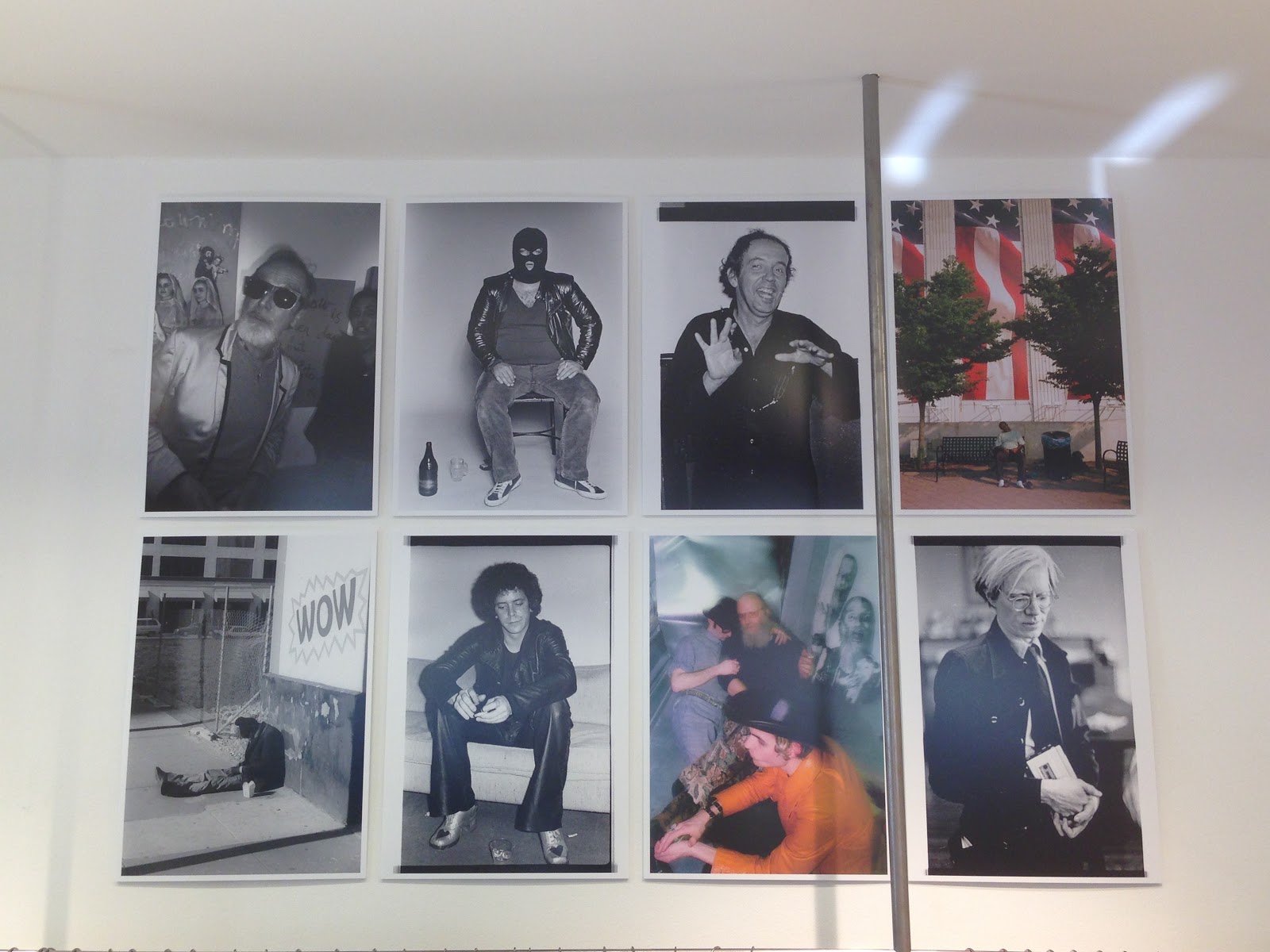 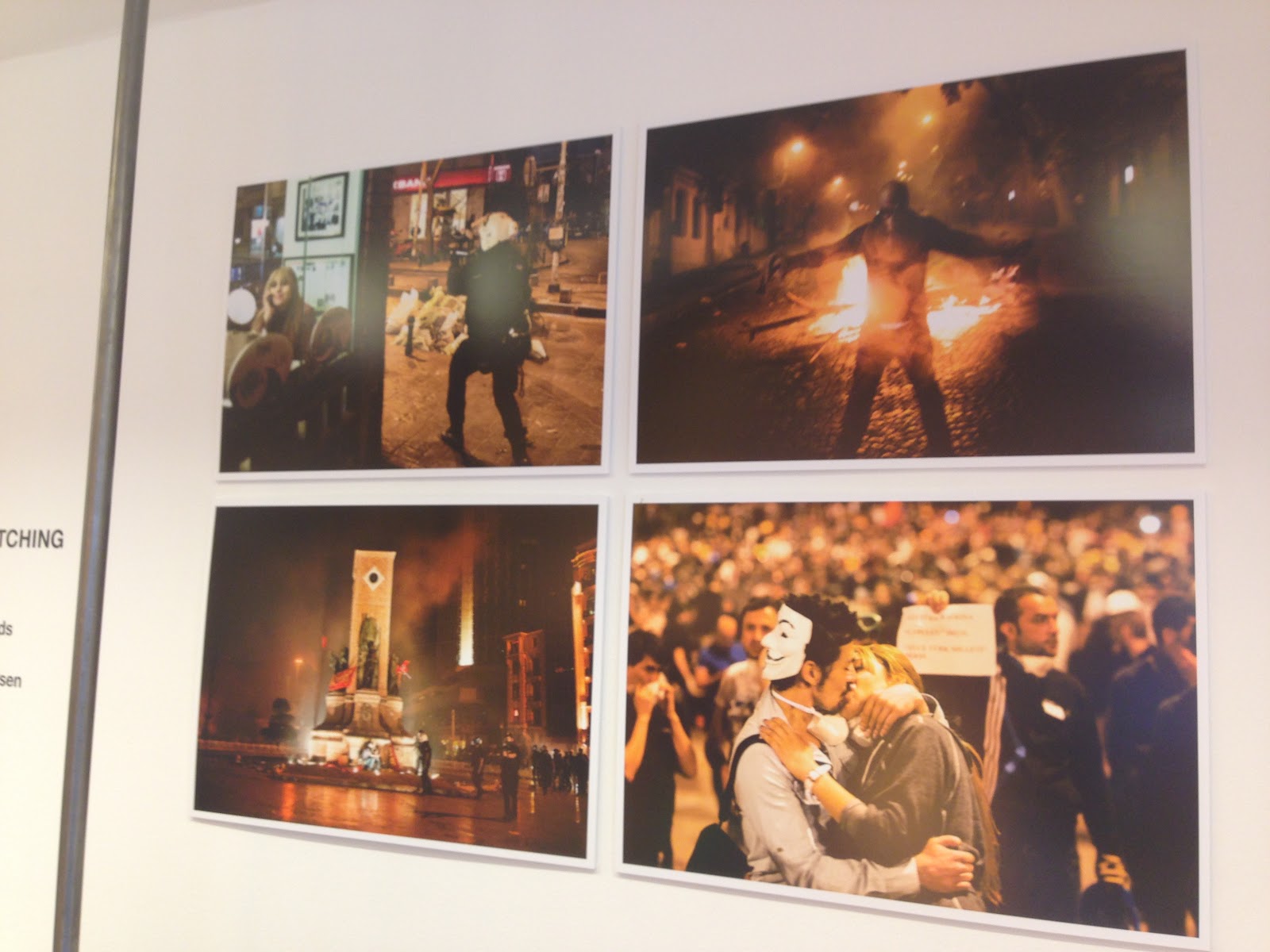 Images from Istanbul and Gezi Resistance by Charles Emir Richards 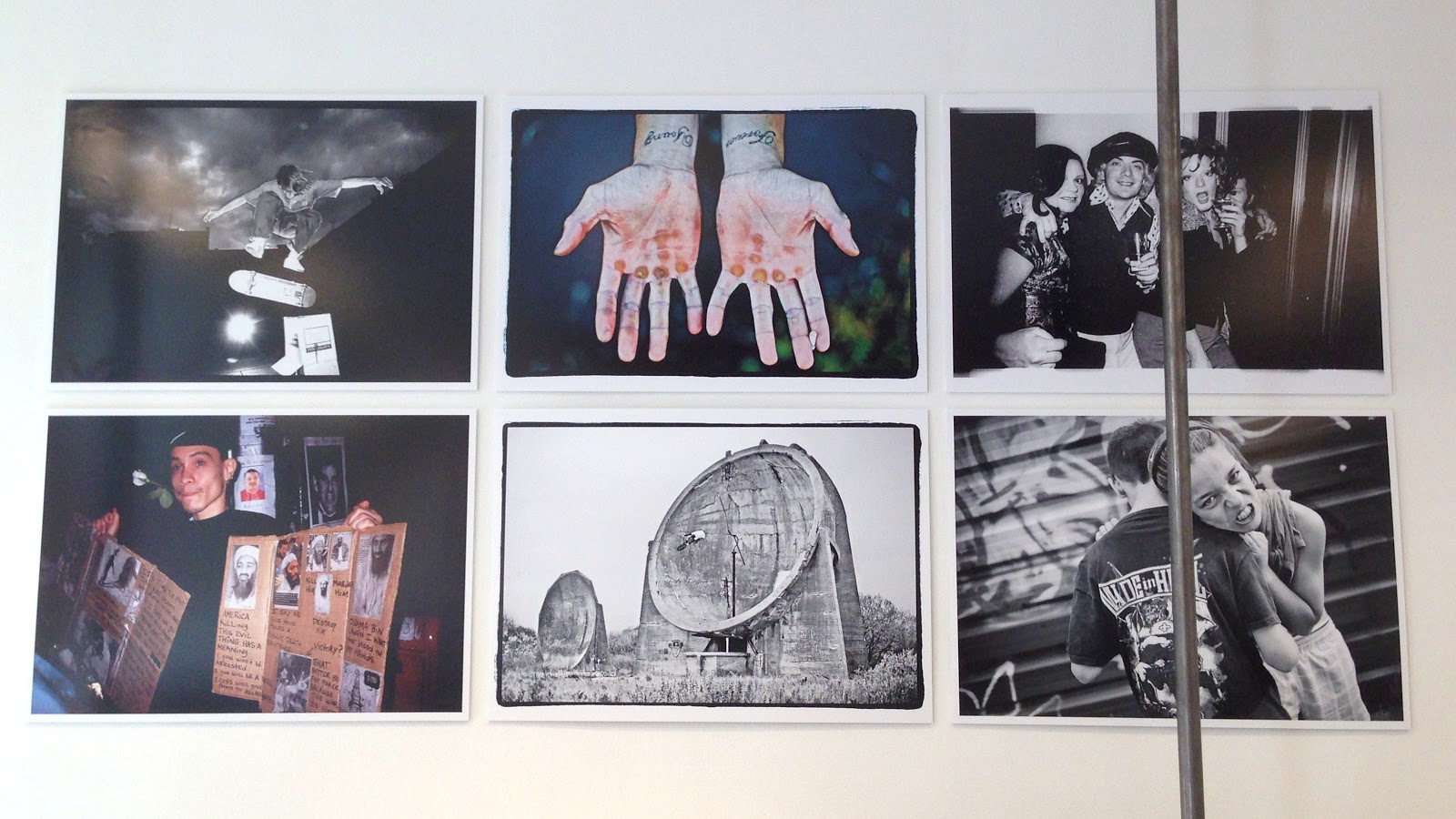 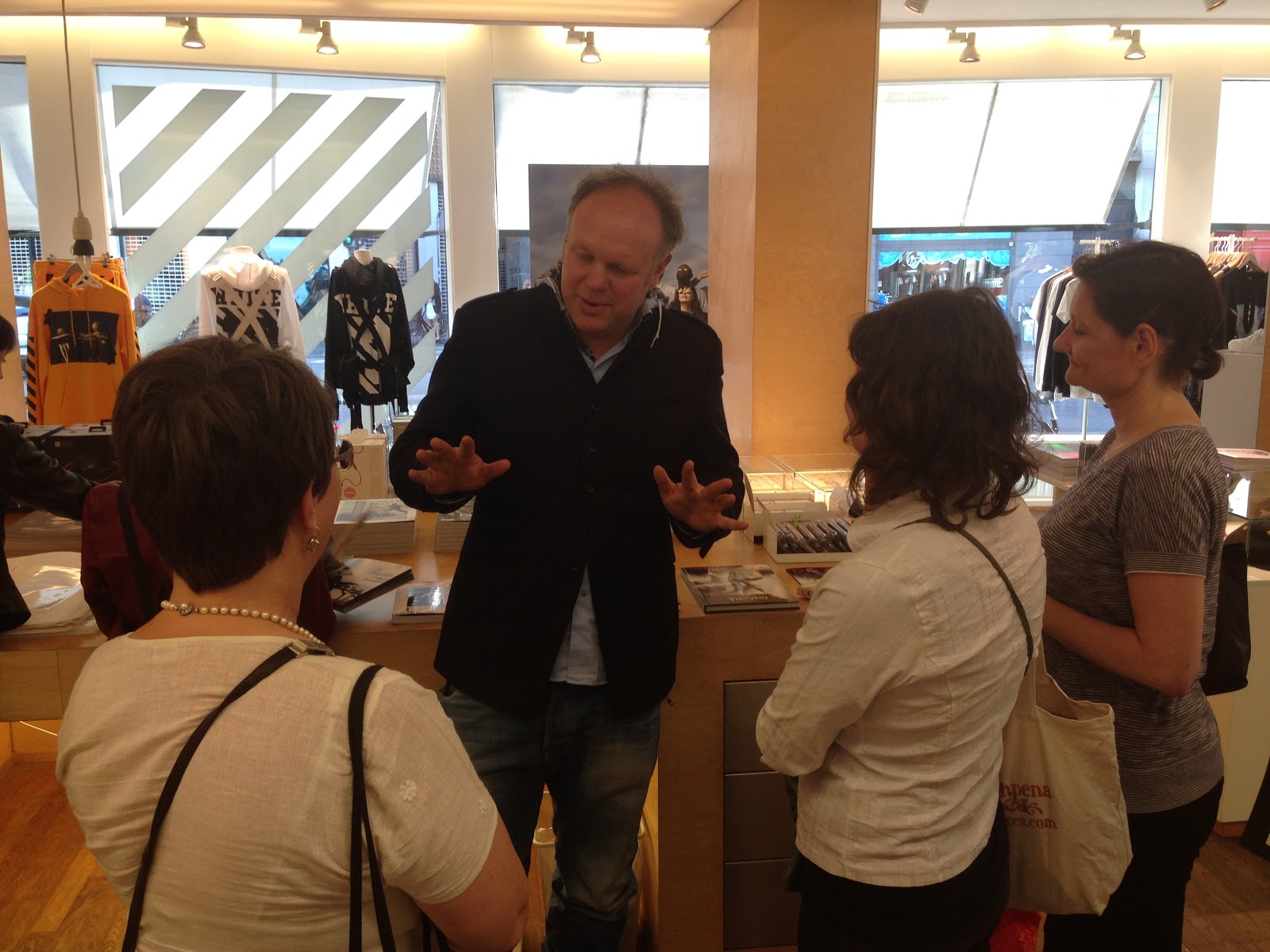 Paulo von Vacano held court to lovely Danish ladies who was blown away by his stories from the life of a Gangsta Underground Activist Publisher living in the heart of Rome. 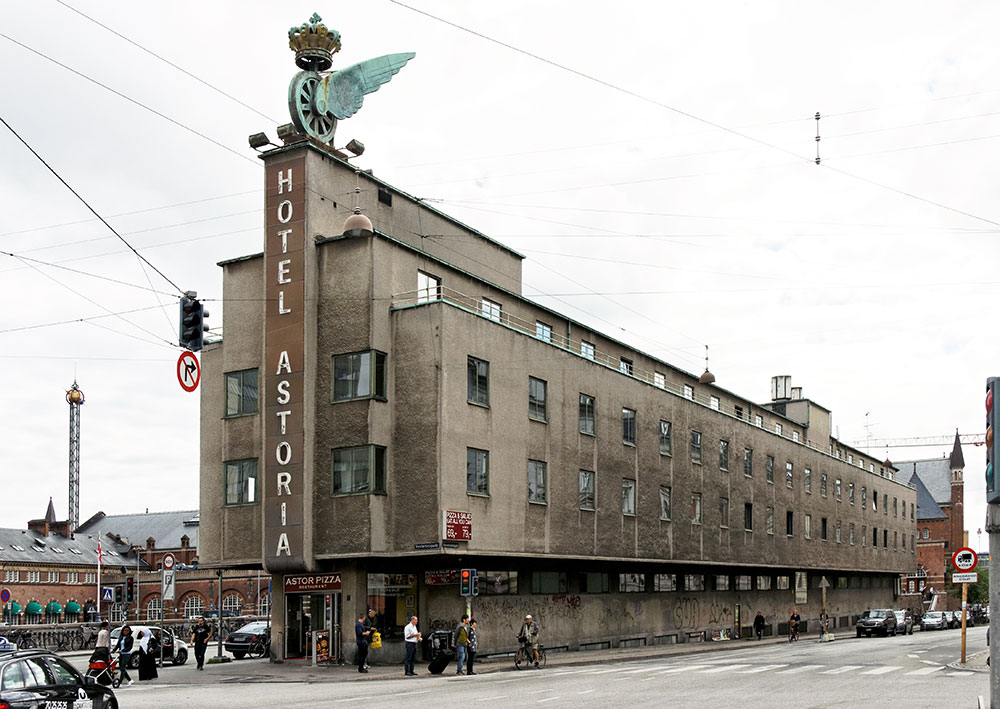 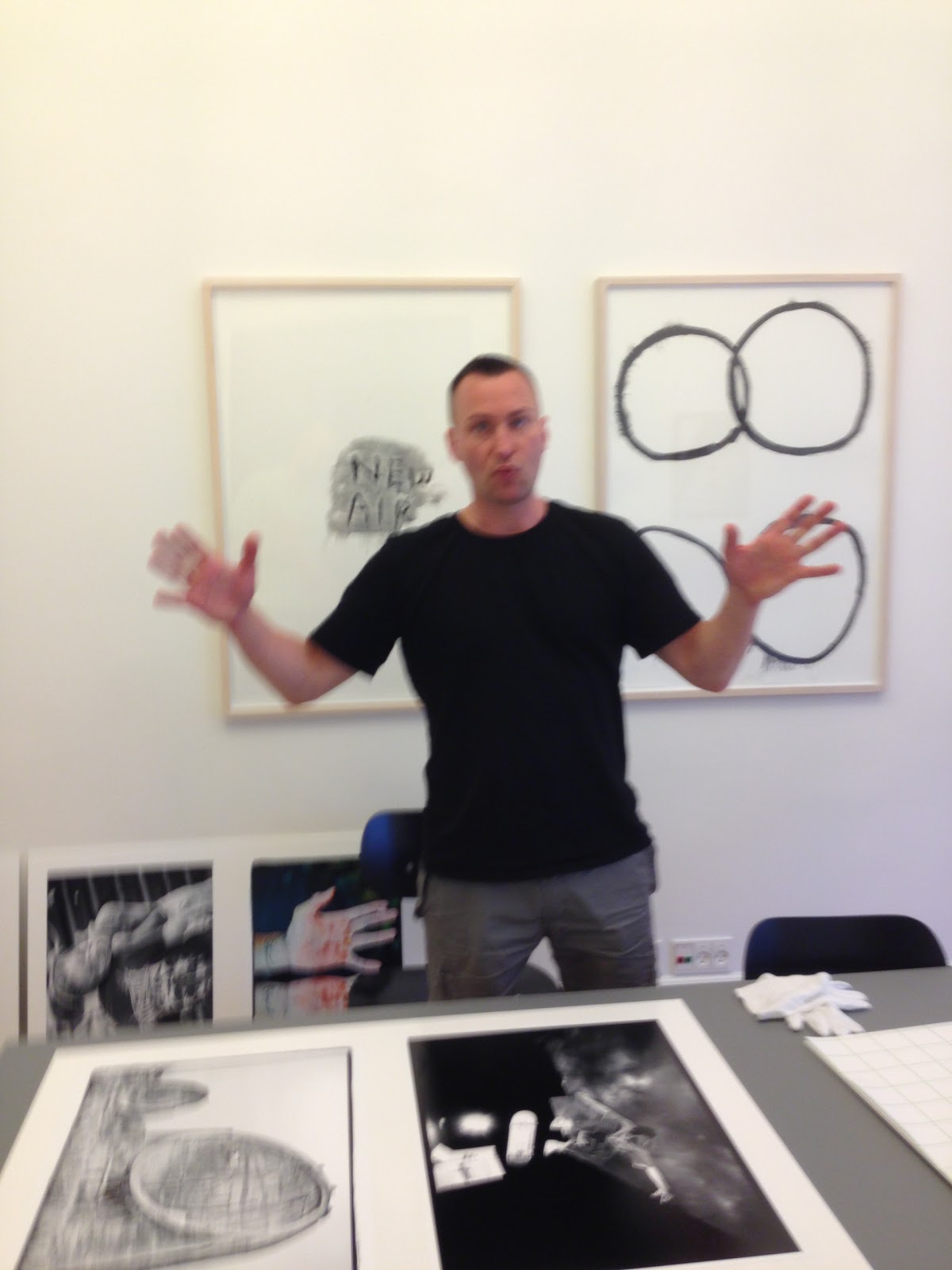 Thanks also to Rasmus Storm and his family to host the exhibition, along with printing, mounting and hanging the work in his great space. All of the images in this post is shot on an iphone, in honor of last years theme of smart phone photography and filters. 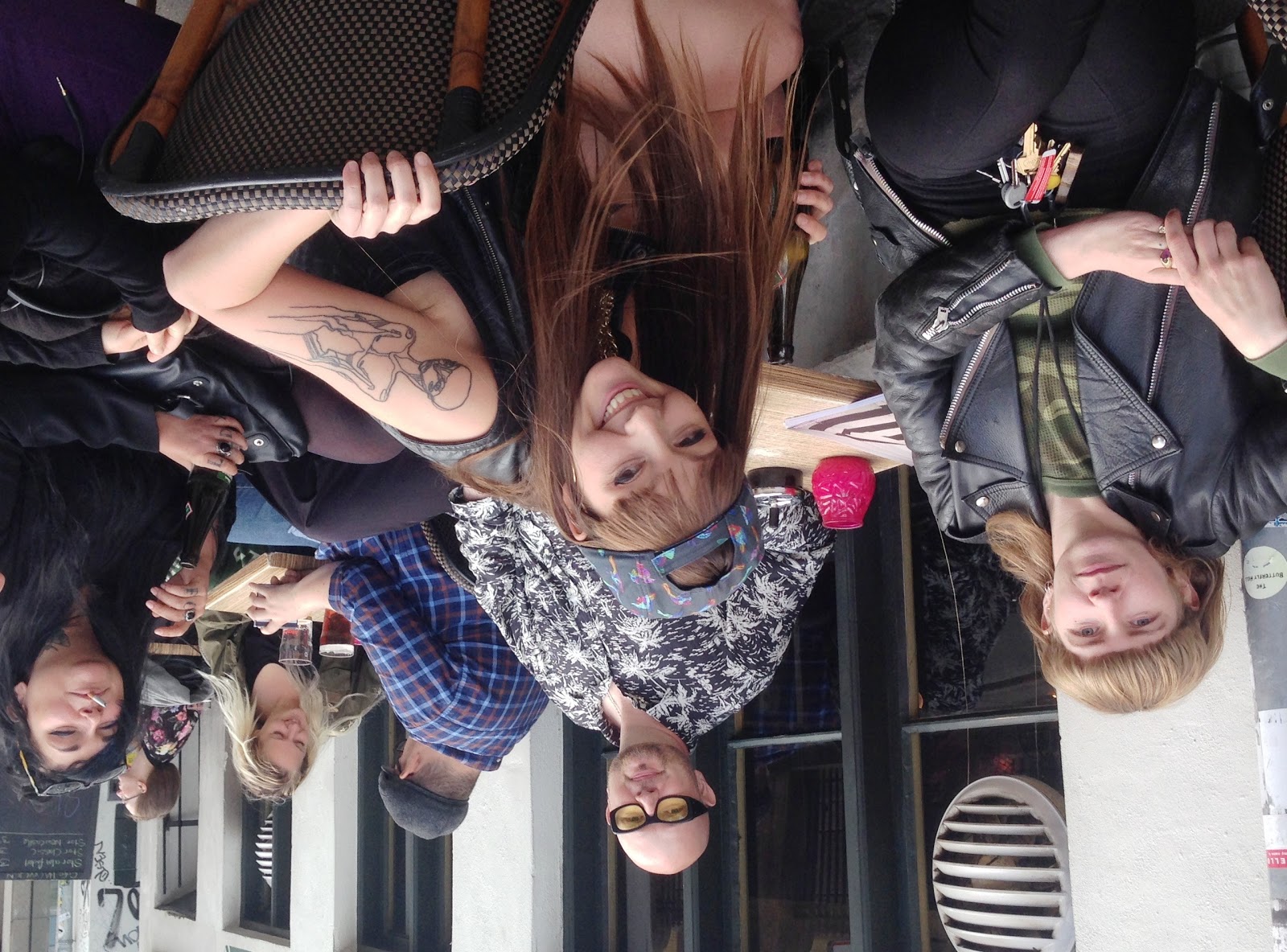 Thanks to the lovely Triangle Crew, you guys turn me Upside Down.

Posted by Jacob Fuglsang Mikkelsen on 6/16/2014 No comments: Links