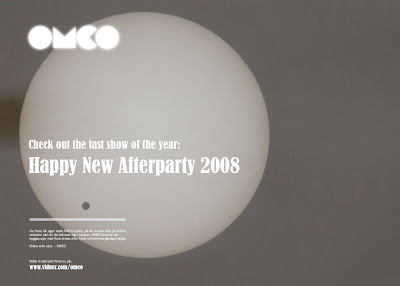 2007 was a year that brought many new experiences that will make 2008 even better.
Omeo Radio has made sure that you will get the right soundtrack to your new year by releasing yet another mix tape. You should however also listen to Palle Tenfalk's "Jesus Xmas Mix" found on the Omeo playlist. Also keep your ears open for a DJ Lightlines mix in the near future.
Posted by Jacob Fuglsang Mikkelsen on 12/30/2007 No comments: Links

When Danish Heidi Mortenson performed in Istanbul during The Triangle Project, she blew most people's mind. The old school New York DJ Johan Afterglow came up to me and said that after seeing Heidi perform live, the concept of performing had a new meaning to him. Basically Heidi intimidated many of the ego tripping young artists, but also gave them huge respect for her and made them perform even better. Heidi Mortenson is of great inspiration to anyone out there on the club scene, and not only women. Off stage she is almost invisible, but once she goes on stage her artist persona explodes, even if it seemed like she was holding back her full fledged Berlin edge. Heidi performs regularly all over Berlin, both with her live act (including human beatbox and scratch) and with a DJ set. 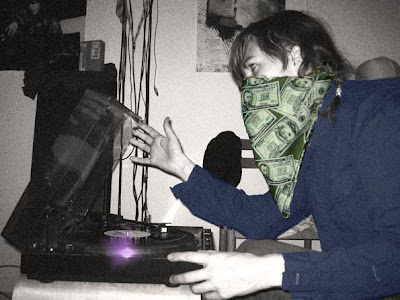 On the 7th of December she will be performing together with Peaches. The big difference between Peaches and Heidi is that Heidi has not been given the respect and mainstream appreciation that Peaches has. But staying underground in the streets of Berlin, not playing the sex card, will keep it real...and Heidi is keeping it real. 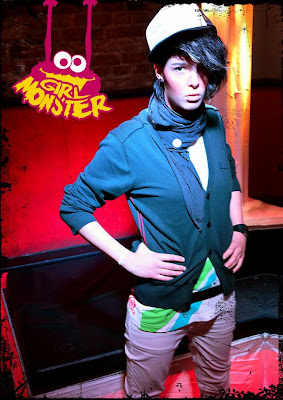