"According to Eastern mystics, occultists, and Amazonian shamans, there is only one consciousness that expresses itself through the creative medium of space and time.
This consciousness fragments itself into myriad tiny shards in order to learn about its own expressive capacities. If this view is correct, then the intention of civilization should be to mesh all of these fragments back together into a harmonic, ever-changing whole. We could explore university in diversity, and overcome the false dualism between the individual and collective by reimagining our world as a collaborative work of art."

On May 16th 2014 at 6:00PM, Intentional Art will be launched in Copenhagen. A wonderful group of people have been asked to be part of the launch event and panel in connection to the launch. They are: 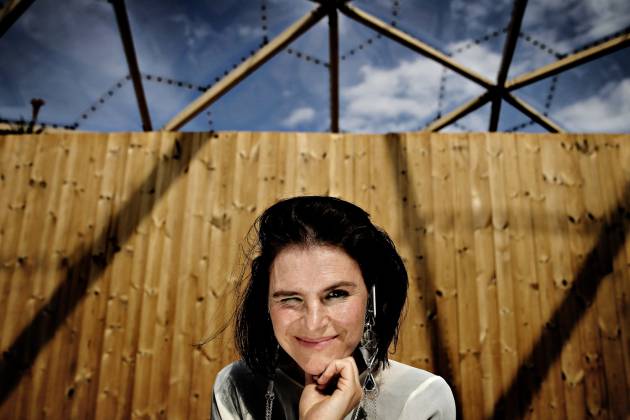 Gry Worre Hallberg operates in the intersection of performance art, research, activism and future studies continuously executed in 1:1 co-created experiments such as Dome of Visions, Sisters Academy and In100Y.   She currently works on the project Sensuous society: Beyond economic rationality – Suggesting a sensuous mode of being in the world. For many years she has aimed at enriching environments with an aesthetic dimension through the use of performance art, universe design and ‘fiction pimping’.   Gry is the co-founder of a range of organisations and movements within the field of performance art applied in a series of different everyday-life contexts. Besides her performance art practice she is an Associate at Performance Design, Department of Communication, Business and Information Technologies at Roskilde University.  Furthermore, she is the Artistic director and head curator of Dome of Visions and the performance curator of the Roskilde festival. 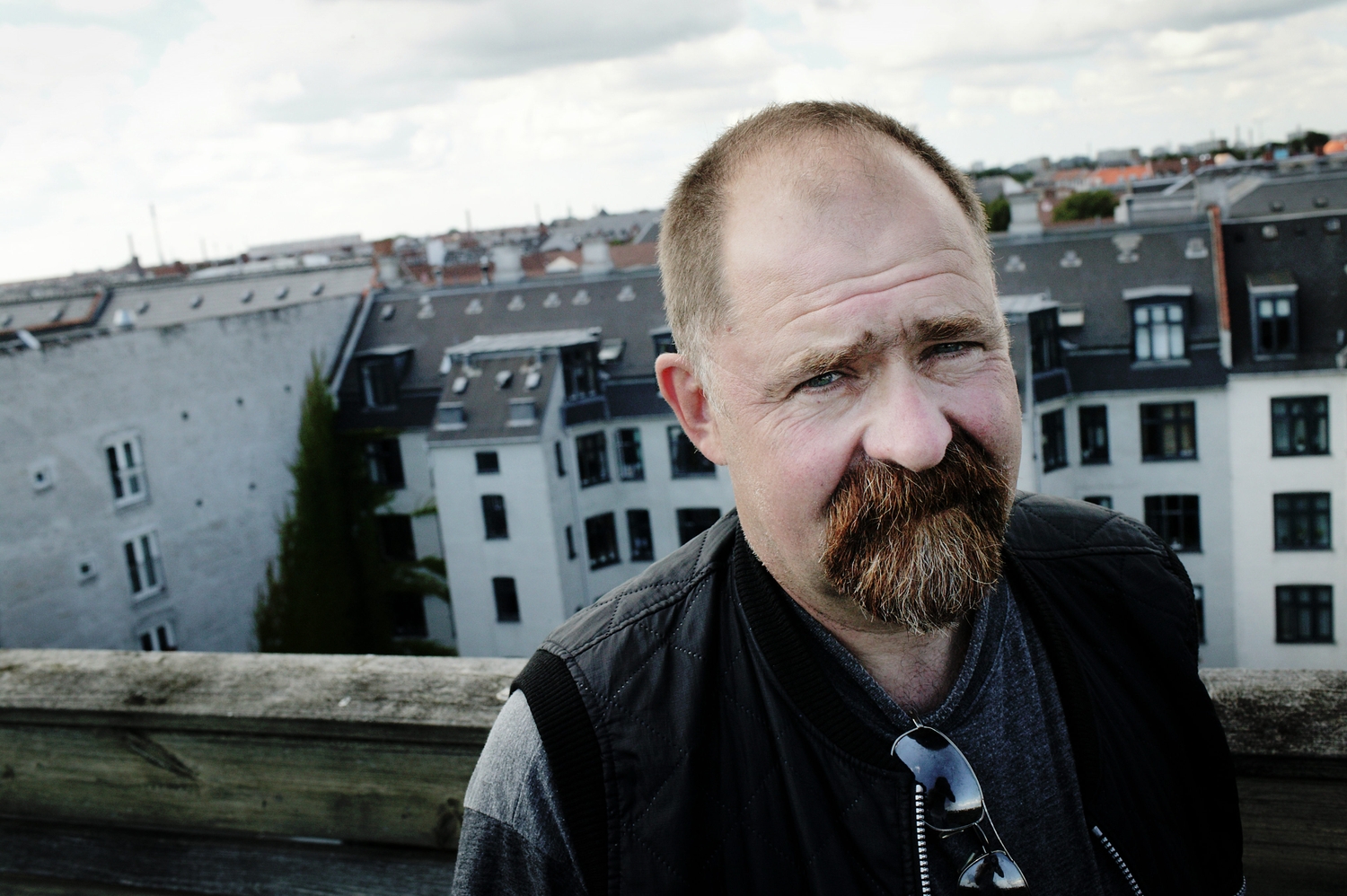 
Ole Fogh Kirkeby is a Danish philosopher and a professor at Copenhagen Business School in the Philosophy of Leadership. He is a Doctor of Philosophy from Aarhus University, graduated with honours, 1994, with the dissertation "Event and Body-mind. A phenomenological-hermeneutic Analysis". He has an MA (mag.art.) in the History of Ideas from Aarhus University. As a professional philosopher, Kirkeby focused on the event as the centre of being. In order to describe the event, he conceived it as a way in which the body-mind (his neologism) absorbed the event by being absorbed by it.
The media in which this takes place is language. Thus Kirkeby combined the theory of language games, and the phenomenological tradition, with its emphasis on self-reflective being (Heidegger), and the theory of bodily incorporation developed by Merleau-Ponty, interpreted through the Stoic vocabulary of the event, into an epistemological theory of the way in which we are “evented”. In his philosophical trilogy about the event, with the volumes Eventum Tantum – The Ethos of the Event  Beauty Happens, The Aesthetics of the Event and The Self happens and The Event of Consciousness, he created a new framework for approaching the event. 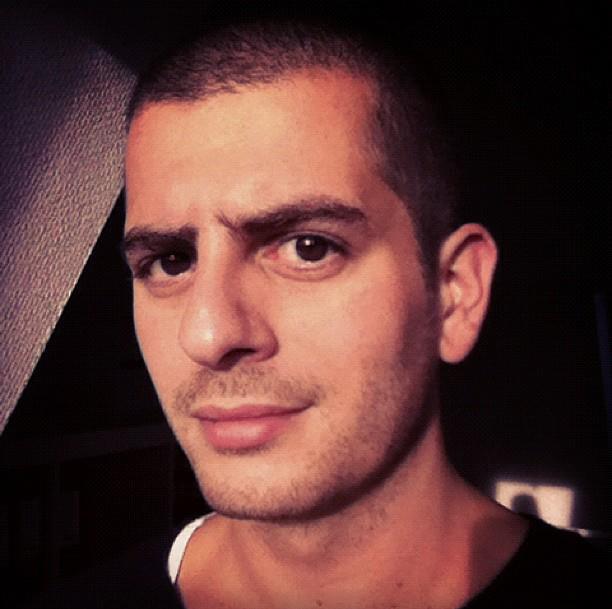 Jonathan Lang has spent more than 10 years in marketing working with hologram projection, emerging technologies, digital, social and all that other stuff healthy, ambitious, young, marketing professionals should be doing, for clients all over the world. In an attempt to save his soul (my soul actually – I don’t have an agent writing this stuff for me) he left marketing to find the meaning of life or something meaningful to spend it on. Companies spend gazillions of dollars every minute communicating empty messages with the only purpose of perpetuating consumption.I am curious to explore how big a difference just a fraction of those resources can make if they are used to actually make a difference and change something in the world - for the better 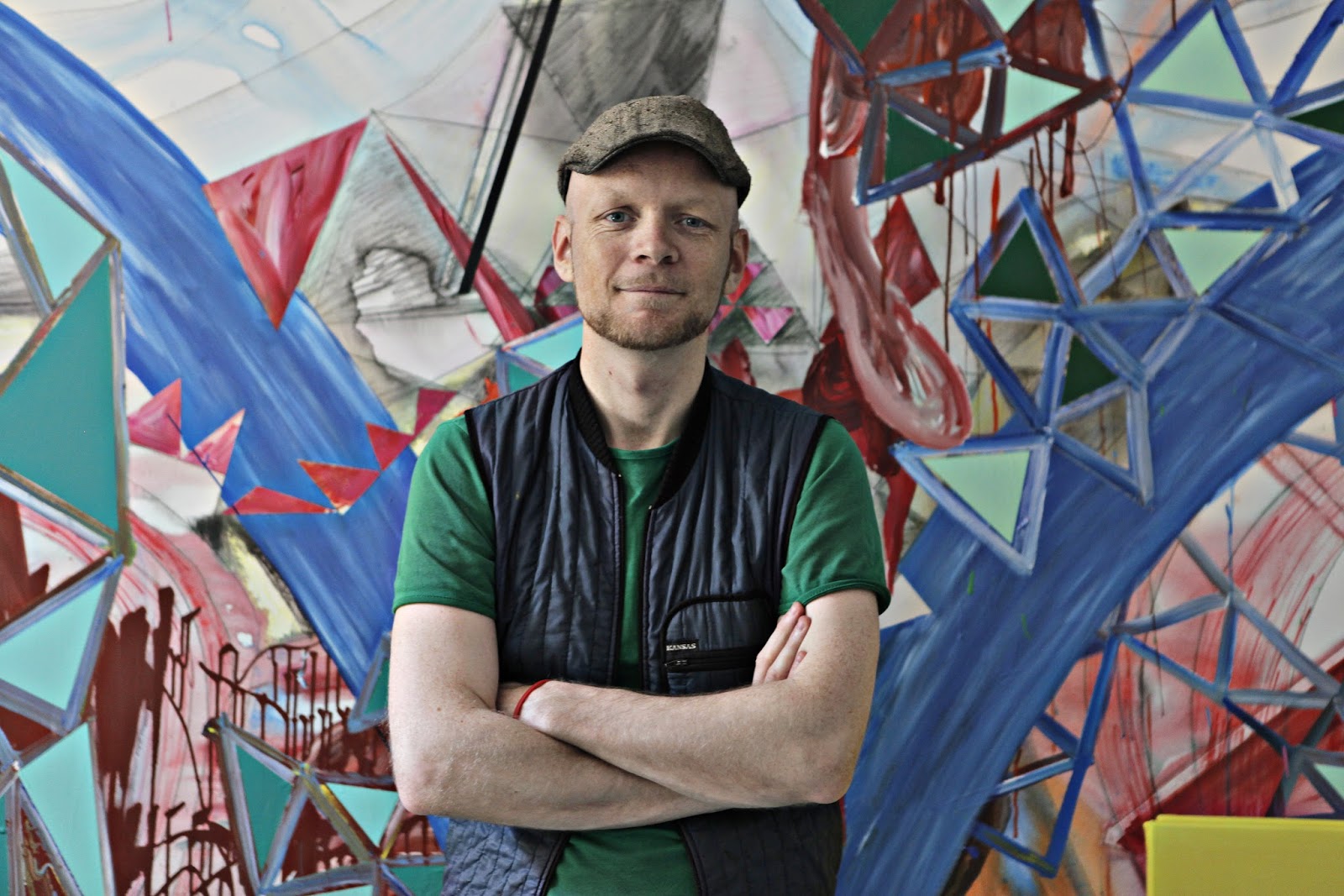 Jonas Hvid Søndergaard graduated from The Royal Danish Art Academy as a painter. After many years
of reserach into the Theosophy and Occult aspects of art, he is now one of the great inspirations to the young Danish art scene, travelling into the same areas. Theosophy is considered a part of the broader field of esotericism, referring to hidden knowledge or wisdom that offers the individual enlightenment and salvation. The theosophist seeks to understand the mysteries of the universe and the bonds that unite the universe, humanity, and the divine. The goal of theosophy is to explore the origin of divinity and humanity, and the world. From investigation of those topics, theosophists try to discover a coherent description of the purpose and origin of the universe. 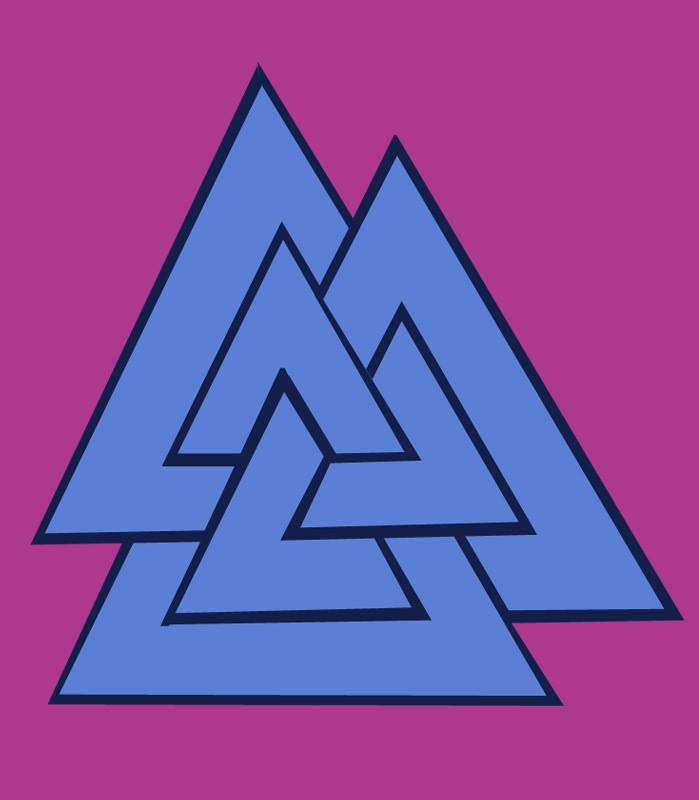 One of the sacred meanings associated with the symbolism of the Triangle is the fiery aspiration of the human soul towards higher unity. Psychologically it represents the urge to escape from duality or the extension represented by the base of the triangle, a movement towards an origin or an irradiating point at the apex. 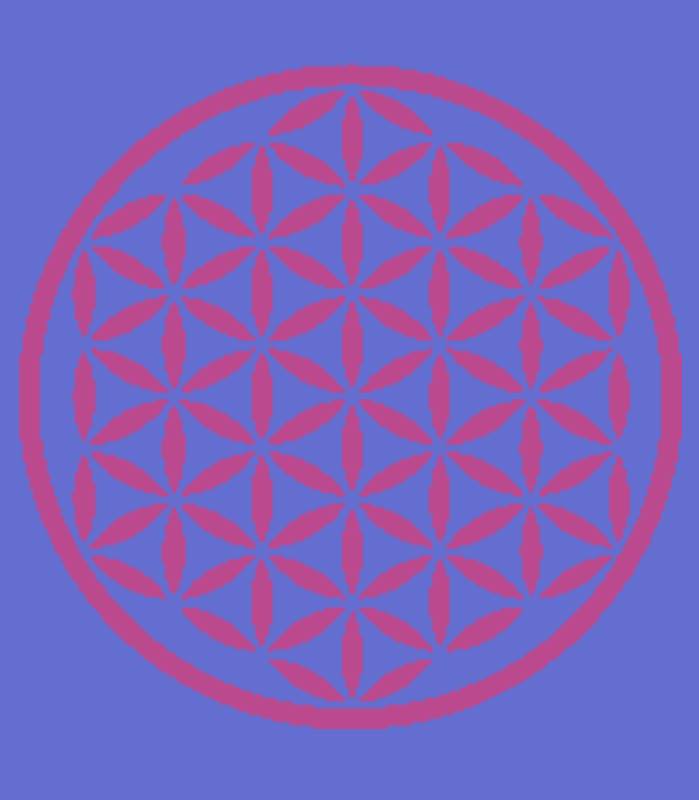 The Flower of Life is considered to be a symbol of sacred geometry, said to contain ancient, religious value depicting the fundamental forms of space and time. Sacred geometry can be described as a belief system attributing a religious or cultural value to many of the fundamental forms of space and time. According to this belief system, the basic patterns of existence are perceived as sacred, since contemplating one is contemplating the origin of all things. By studying the nature of these forms and their relationship to each other, one may seek to gain insight into the scientific, philosophical, psychological, aesthetic and mystical laws of the universe. 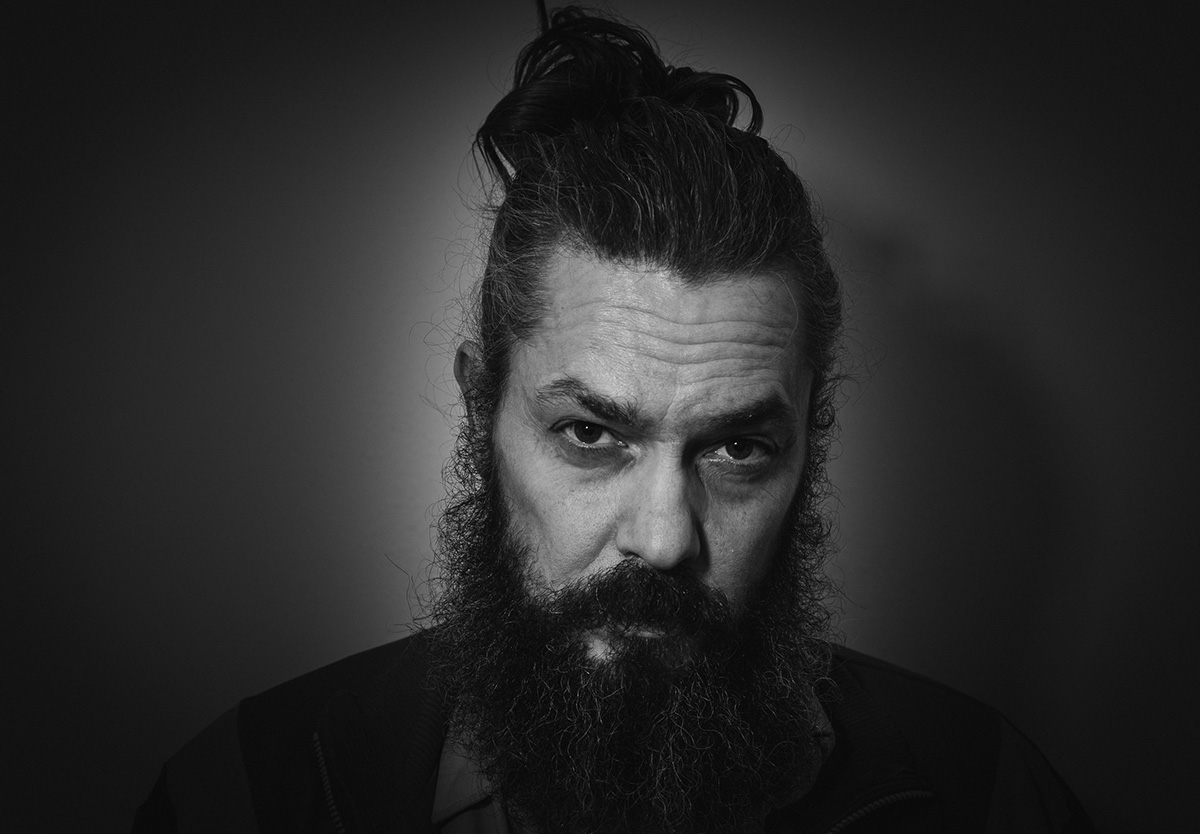 Claus Ankersen is a writer, performer and spoken-word artist who studied Communivation and Philosophy at Aarhus University and University of California in Santa Barbara, along with Anthropology at Copenhagen University. He has been part of The Triangle Project since 2008 and have often been likened to beat poet Allen Ginsberg and Hunter S. Thompson. 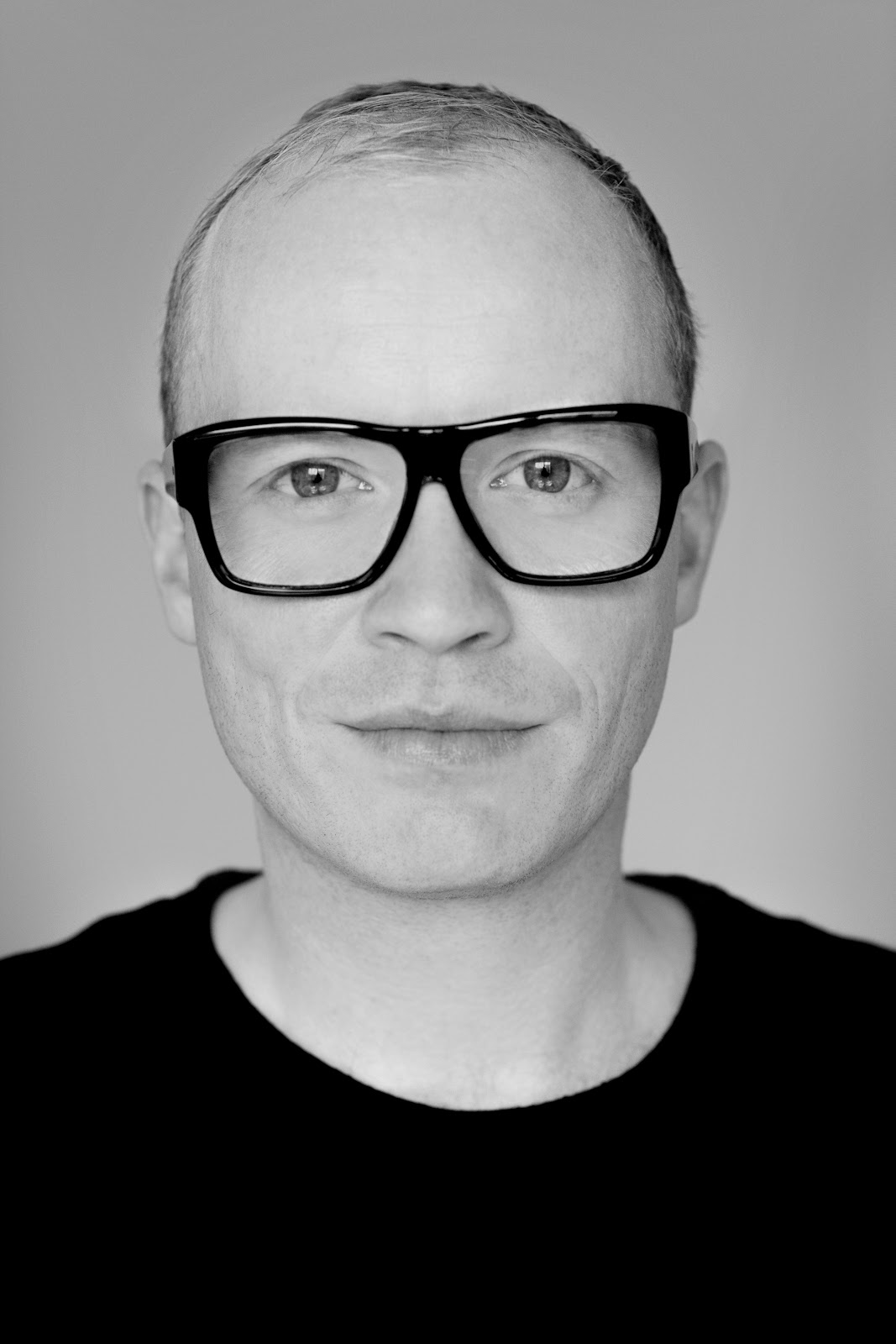 Rasmus Nordqvist, Chairman of the board of The Alternative. Rasmus works as designer and teacher within fashion design. with a special focus on sustainability and talent development. He has in the past worked with projects combining art and fashion. Last fall he was part of the initiative group behind The Alternative.

The Alternative is a generous, action-oriented international party with a special focus on serious sustainable transition, everyday democracy and the entrepreneurial creative power of society and individuals. A party which has the courage to imagine a radically different future.It is important for The Alternative to emphasise the significance of culture and art and their role in the development of other life values and life strategies than material consumption and financial wealth. 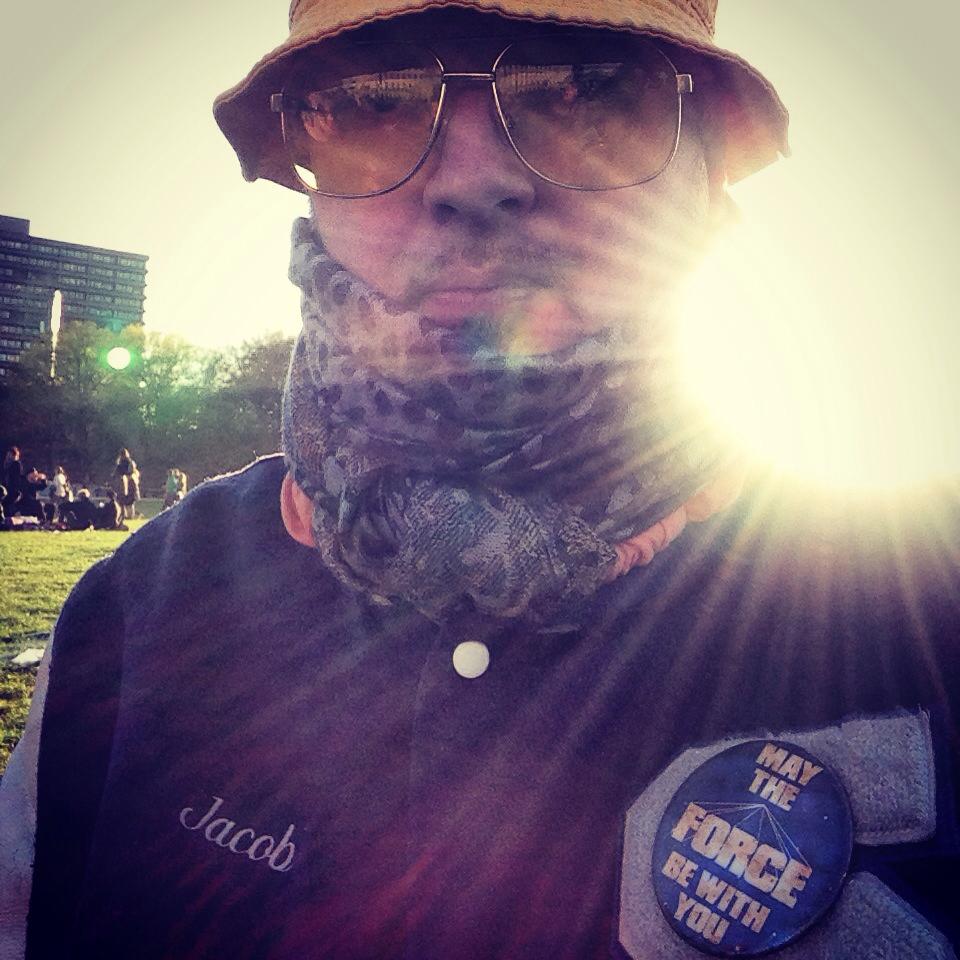 Jacob Fuglsang Mikkelsen is the initiator of Intentional Art & The Triangle Project. After working on
various projects and concepts, he found himself not being able to explain what he was doing.
He was just doing it. Fuglsang Mikkelsen was working on the idea of collaboration and finding issues he felt
was important to shine light on. This led him to the need to figure out a definition of what he felt he was doing
along with being inspired by various theories and actions of Intention, Collaboration, Spirituality, Activism and
Power of Now. Thus Intentional Art came about.

And here is an edit of the panel debate - in Danish