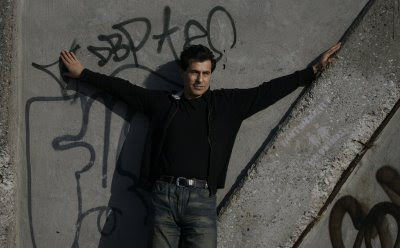 Gazi Peker is a Kurd from Turkey living in Denmark, being the first Kurdish/Turkish/Danish artist playing electronic music. In early 2008 he released his debut CD named "Kismet". The music is in the electronica / ambient genre with an ethnic dimension.

Kismet is produced as a soundtrack album for a screen play by the same name. It’s a one-man project, involving guest musicians such as Sivan Perwer, John Villadsen, Aynur Peker, Sven Pors, Tara P. Kramtøft and others.