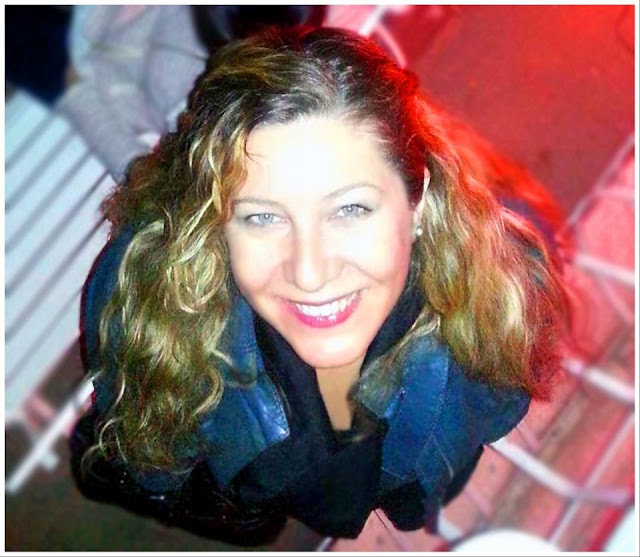 Umut T. Eğitimci (above) documented The Triangle Project in Istanbul 2008
and made a lovely little film about the project's adventures.

Now she is doing Stand-Up Comedy about the current state of the city.
Resistance & The City - Stand Up Show -
Writer & Producer Umut T. Eğitimci talks about the Gezi resistance and its effects on Istanbulites and relationships with a Twist in a Red Dress!
From hosting radio shows to TV programs, she worked as a reporter, journalist, producer and director in different branches of media in Turkey and USA, she has 20 years of rich media experience.
She also produced theatre shows in both countries.

Umut continues to develop projects TV and Film as a writer (currently specialized in screenwriting for comedies) and producer.

She’s a world traveler with a passion for arts and founder for the internet platform Cultured World www.culturedworld.com

For more information on her, you can visit her personal website at www.umutegitimci.com

Umut's Stand-Up Show will be part of The Triangle Project's event at Mini Muzik Hol on September 21st in Istanbul.