On Oct 1, 2011 a few award-winning filmmakers in NY teamed up to make a collaborative film about the Occupy Wall Street Movement.  They called and wrote to their filmmaker friends, and they to theirs.  Soon, there were over 60 people across the country who had come together to join the collaborative film.


The Occupy Wall Street movement in New York City, as seen by Brendon Stuart, whose involvement in the demonstrations is both as a photographer and as a self described 'concerned citizen'. 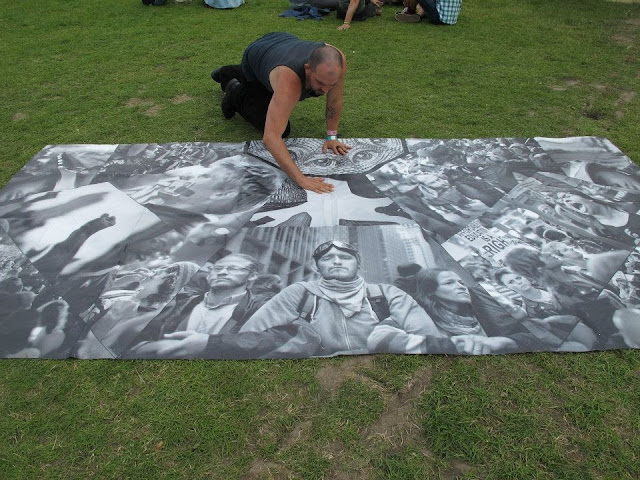 The above image of Brendon Stuart building the Pyramid Tent at Roskilde Festival 2013.

To listen to a podcast of Brendon describing his experiences and reflecting upon his involvement with the Occupy Wall Street movement in New York City, and to download a PDF file with instructions on how to make a '99% tent', go to sombraprojects.com/archive/the99percent 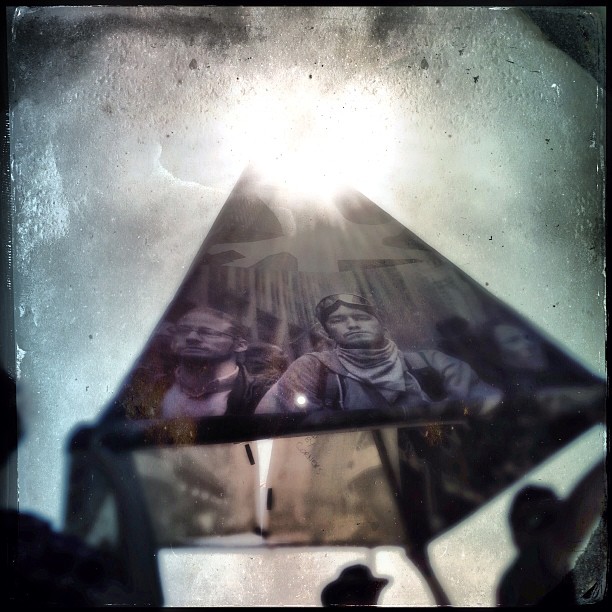 Above image taken by Brendon af the 99% Pyramid Tent being carried at the "Activist Parade" during Roskilde Festival 2013, on a route shaped as a Triangle.