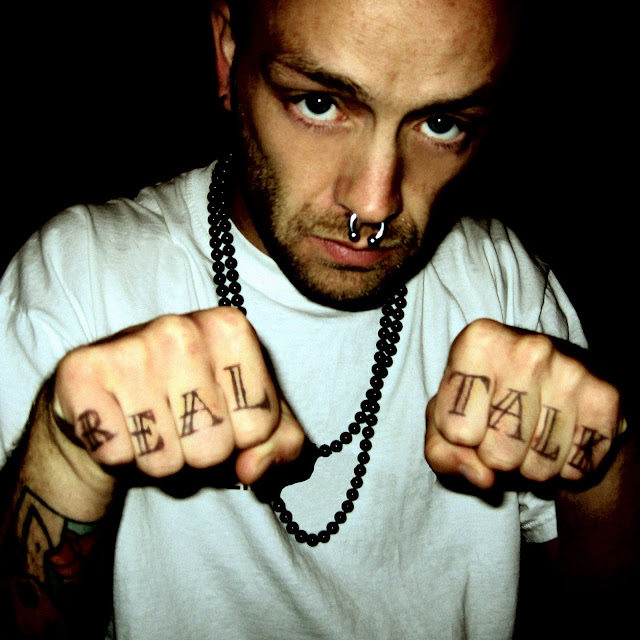 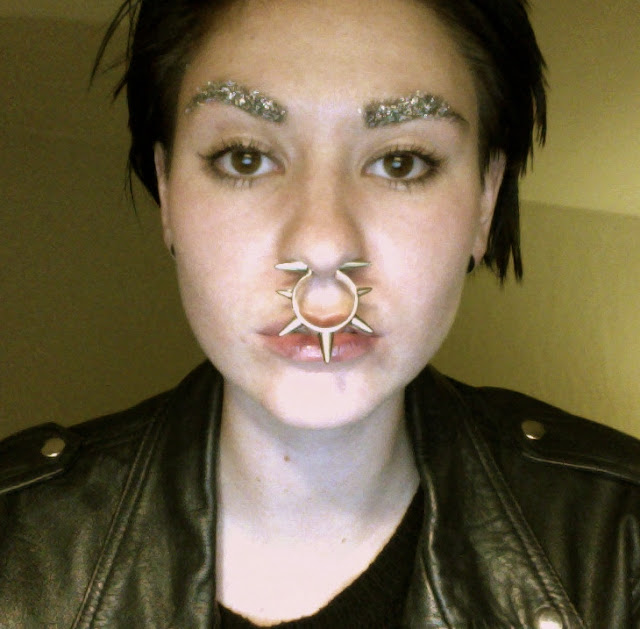 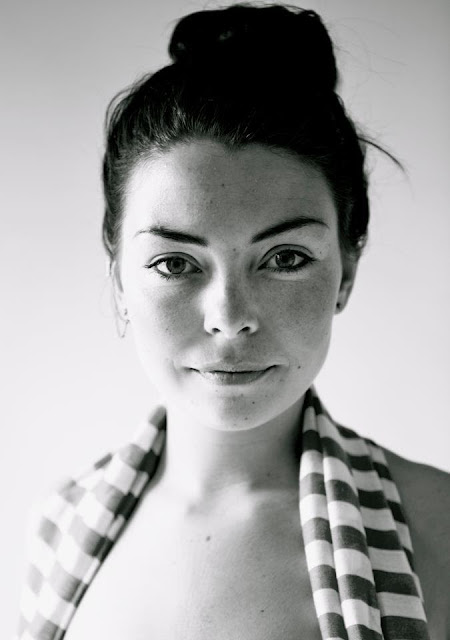 Anne Gade Bjerrum - Since 2005 Anne has been working as project manager for Mr.Green which contributes to positive green activism all over the world. For many years now she's been working close together with 'CO2 Green Drive' organization and The Danish Cultural Institute in both New York and Denmark. Besides this she has done a ton of humanitarian and cultural projects for companies such as 'Humor Against Aids', 'Dansk Flygtningehjælp', 'Projekt Udenfor', 'Steen & Strom' and 'Copenhagen Fashion Week 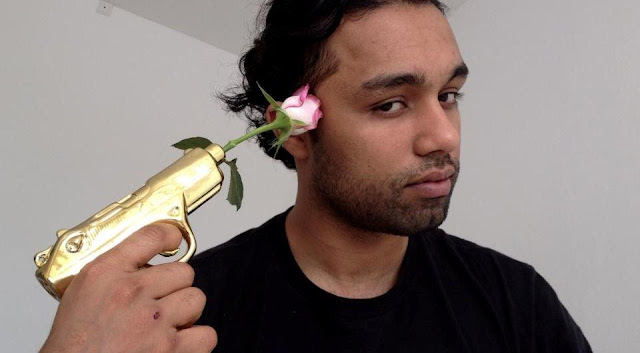 Anup Yogi Desai - Lecturer of Geography and Philosophy at the City University of New York, a lifelong New Yorker who has spent time studying and living in Mexico City, and India. A person dedicated to educating the fortunate on the plight of the poor and someone who saw Occupy Wall Street as a way of being the truth that the poor have experienced to the masses.For OWS he organized community events and marches with Soup Kitchens, after school centers and anti-war activists who have served in war (Veterans for Peace). Was part of the press team at OWS doing interviews and articles for news agencies around the world to spread our message 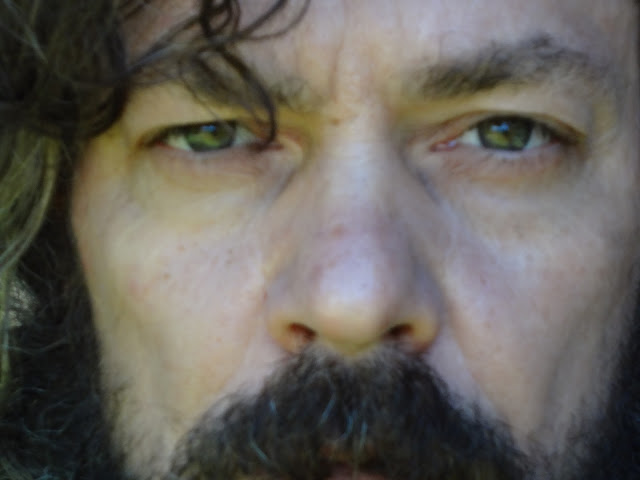 Claus Ankersen (b. 1123 and 1986) Intergalactic traveler. Works with literature and cross-disciplinary art. Bilingual in Danish and English. Debut in 2003. Published 4 books, a poetry CD, a feature length documentary and prose and poetry in several magazines and anthologies internationally. Performed his work in 16 countries. Published in Sweden, Ukraine, USA and India. Translated into Swedish, Polish, Finnish, English and Ukrainian. Claus have read at various literature- and art festivals, and guest lectured on performance poetry and poetics at universities and academic conferences. His acclaimed 2010 poetic streetnovel 'The Tree and the Fountain' is in pipeline for publication in India, it's signature piece, the poem 'You old Rascal' having recently been installed as a 20 meter long letter stelae on a Copenhagen Square, perhaps the largest poem in the world, and poetry transformed into visual, public sphere, art. Newest publication is 'Souvenirs from Heaven' a poetic and pictorial investigation of heavy metal counterculture at the danish metal-festival Copenhell, made in collaboration with photographer Pernille Ringsing. Claus have been actively involved in the Triangle Project- and CO2 E-drive since 2008, participating as either himself, Voice of Denmark, Captain Hope or Red, in Copenhagen, Istanbul, New York – and Roskilde Festival, needless to say. Claus first performed spoken words at Roskilde Festival in 2003 – This is his 9th  anniversary as performing artist on the festival. 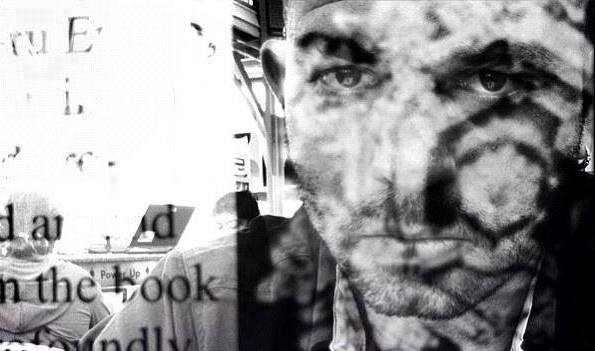 Brendon Stuart - A photographer and artist based in Brooklyn New York. He has traveled by bus photographing the expanses of of the US geographic and social landscape, as well as visually document the rise of The Occupy Movement in the heart of New York. He explores interests in photographing subjects such as the idea of "The American Dream" as well as relationships between fact and fiction. This will be his first trip across the Atlantic to Denmark, where many of his family roots originate 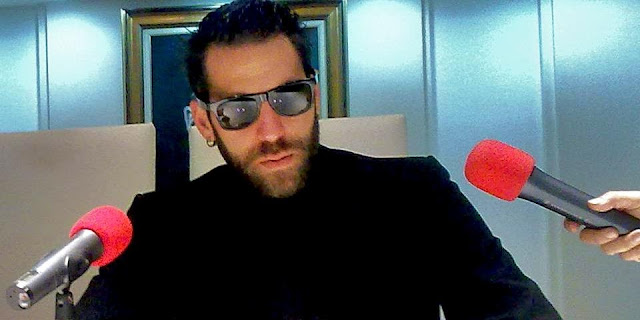 Ari Alpert - Street Artist, Co-founder of Istanbul Underground Art Crew "OSMAN PRODUCTIONS" and DJ from Istanbul. He is known for his "Lady in Red" stencil that has been censored and painted over by the City of Istanbul. 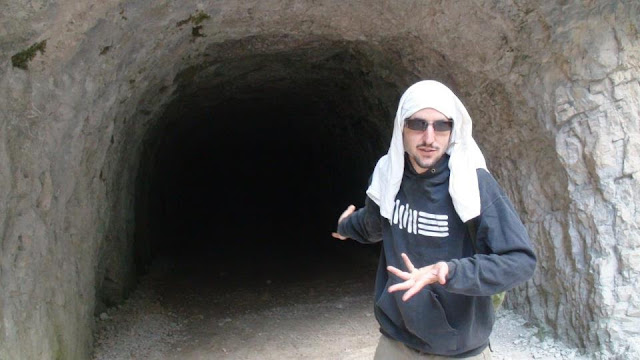 David Francois Diego Rey - Master of Science in Finance and International Business, involved with the Zeitgeist Movement and The Venus Project. Gardener, video documentarist promoting local and sustainable initiatives such as Makvaerket, Folkekøkken and Byhaven. 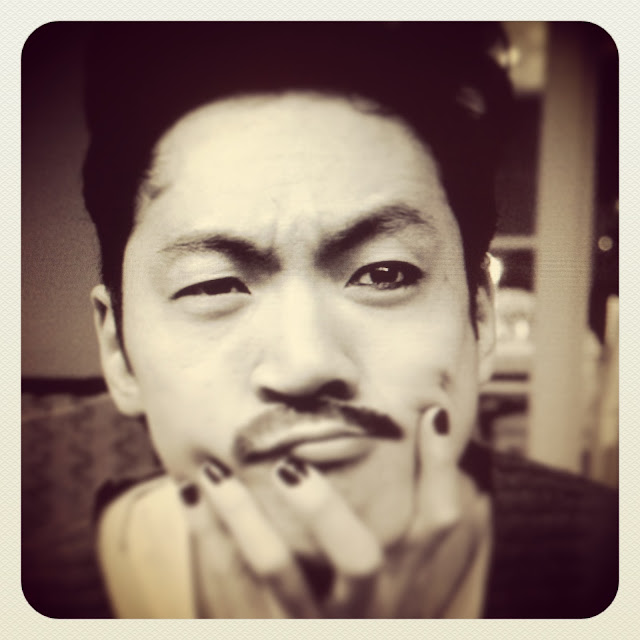 Jesper Hyuk Larsen - Artist, photographer and Triangel Coordinator of The Workshops, documentation and    the Parade. 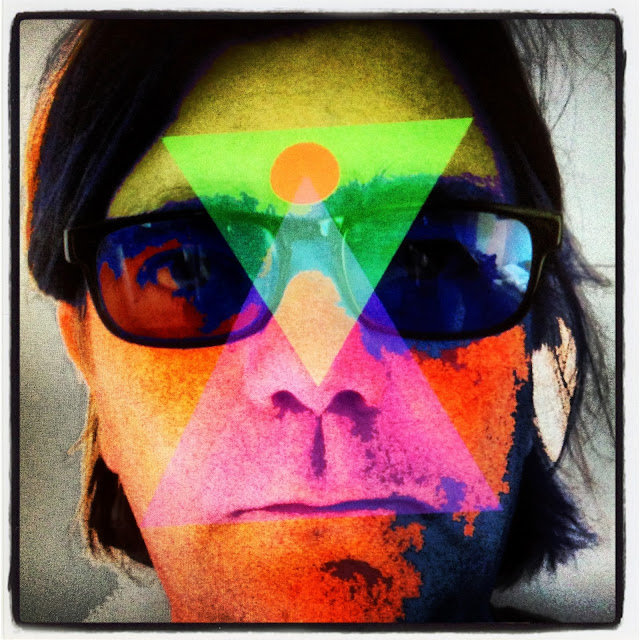 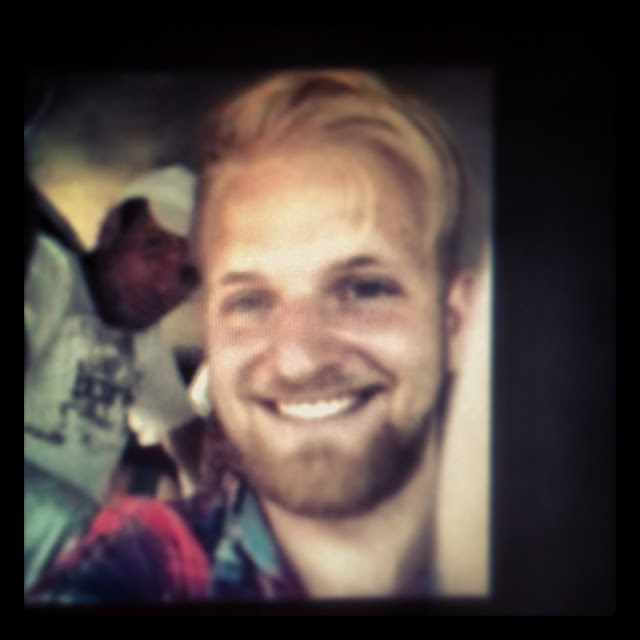 Peter Ahrenfeldt Schrøder from the Danish Activist group "SKIFT BANK/CHANGE BANK", who leading up to Roskilde Festival have initiated the challenge for the Festival to Change Bank away from the un-ethical Danske Bank. 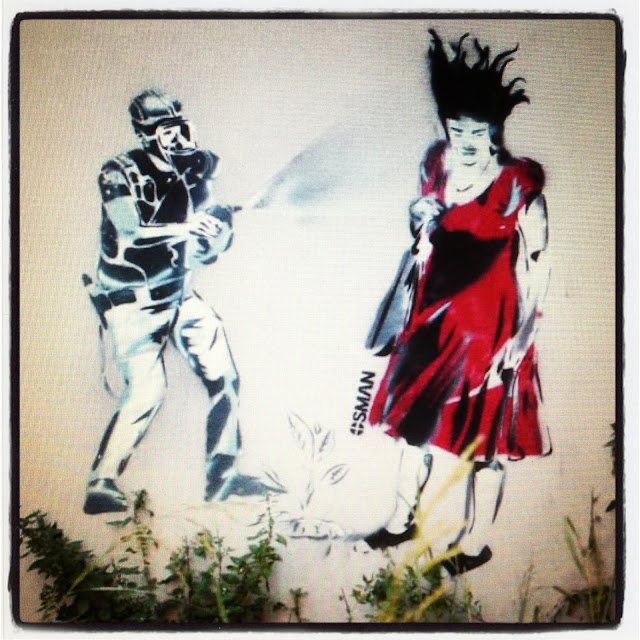 The Lady in Red