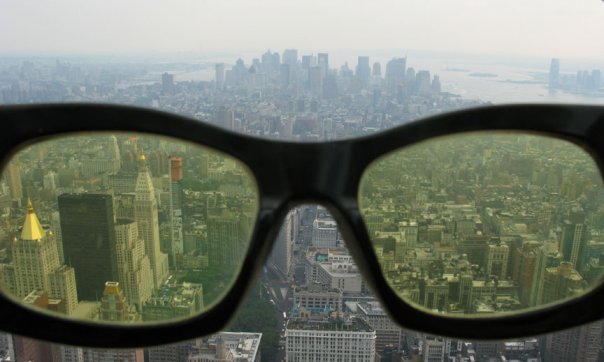 "Empire State of Mind" is part of THE TRIANGLE PROJECT 2010 that includes several events, exhibitions, lectures, workshops, a dinner and party in New York City and Copenhagen.

at 25CPW Gallery as part of New York & Copenhagen Photo Festival, however the above video is from another photo event at the gallery. 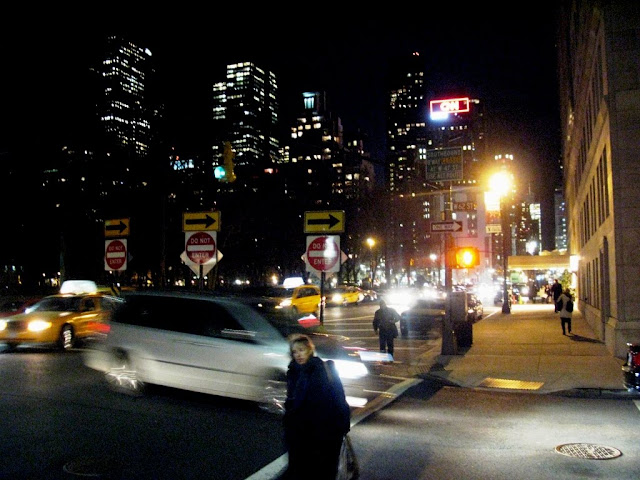 Above image is shot from the corner of 25 Central Park West looking south.

WHERE & WHEN:
The opening for the exhibition "Empire State of Mind" at
25CPW Gallery is on MAY 11th from 6pm to 10pm.
The address is: 25 Central Park West, close to Columbus Circle
right on the Park. 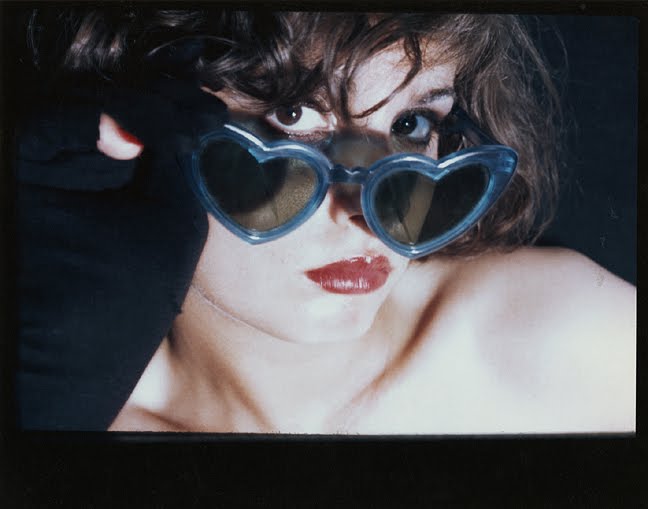 WEB:
On the festival site:
http://www.copenhagenphotofestival.com/empire-state-of-mind 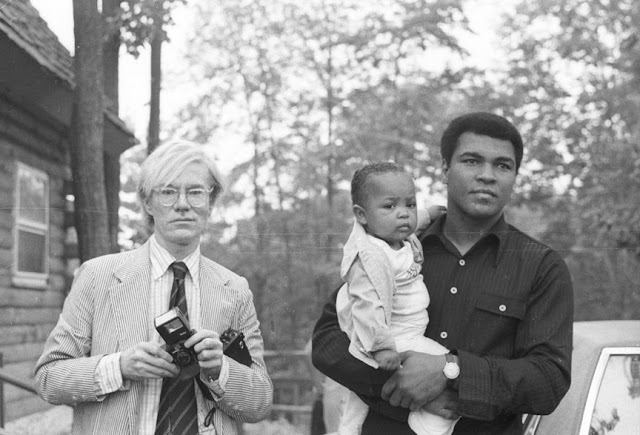 A selection of Victor Bockris's photography of the meeting between two of the biggest Icons of Pop Culture.
Some of the images are also of other relevant icons, along with a collaboration with David Schmidlapp where the Warhol and Ali images have been digitally collaged together in some rather wonderful ways. 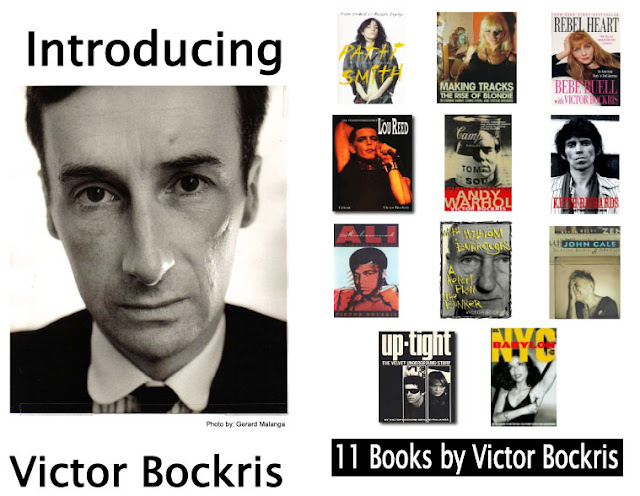 In collaboration with Fotokafeen, Fotografisk Center and
the Copenhagen Photo Festival there will be a daily program of
of Lectures, workshops, live performances, video screenings,
book and print signing events and a bookstore with books.

Program:
Thursday the 13th of May:
from 15 - 18 there will be artists talks, slideshows, book & print signing and workshops with:

- Marcia Resnick
Marcia Resnick is a legendary New York underground photographer and artists that first went to all the best art schools in the US and then into the New York Punk and underground scene. She has done some of the most personal and intimate portraits of other legends such as Andy Warhol, Allen Ginsberg, John Belushi Debbie Harry and William s. Burroughs and will talk about this and show her images during her lecture. As part of the photo festival, she is exhibiting her project "Re-Visions" that is conceptual images and constructions with a hint of a young girls rather naughty mind and some pre-post-feminism. It is better and edgier than Cindy Sherman and more clever and raw than Duane Michals. Marcia will also do a live photo shoot as part of the workshop and you will also be able to buy signed copies of her book and original prints.

- Victor Bockris
Victor Bockris is first and formost a writer who was tld by Andy Warhol that he
should also be a photograpeher. His images of Warhol and Ali are wonderful
and strange. Clash of the titans and totally Ying & Yang.
Victor will talk about his work as a writer and biographer of some of the
most important pop icons in modern time. He will also talk about that very
special day when Warhol met Ali for the first and last time.
You will also be able to buy signed copies of his books and original prints.
(read more abut this photo sesseion HERE)

- Ellen Jong
Ellen Jong comes from the New York underground art, music and club scene
of New York City. Brought up in Queens by Chinese parents, she started
shooting her surroundings and soon became part of the hip inner circle
of the Manhattan downtown art and fashion scene. She has shot for Magazines like VICE and also works as a stylist for several other photographers in the fashion world.
Her projects "Pees on Earth" and "Getting to Know My Husband's Cock"
are two post-post feminist statements that she will talk about and
show images from. You will also be able to buy signed copies of her
both books with the same titles.

Saturday 15th of May:
from 15 - 18 there will be artists talks, video, slideshow and workshops with:

- Bess Greenberg - Director of 25CPW Gallery in New York and curator of the exhibition "Evolution of Exchange", also former Pro-basketball player in Denmark and alumni of International Center of Photography
>>http://www.bessgreenberg.com/

- Angelika Sliwinski - Swedish/Polish commercial and Fine Art photographer, alumni of International Center of Photography and have been deeply involved with the NIGHT LIFE of New York City.
>>http://www.sliwinski.se/ 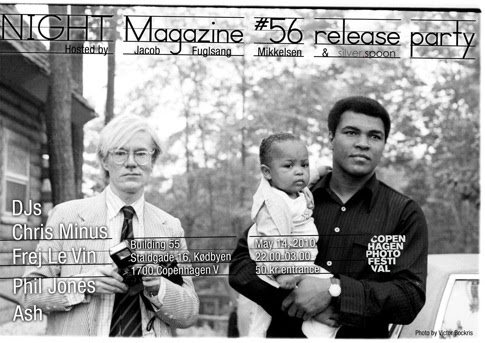 At 19.00 a special dinner will be held at Building 55
with the Chef Mads Roach (formerly at Kofoed).
It is a dinner where the guests of honor are
Marcia Resnick & Victor Bockris.
There will also be video visuals from Anton Perich
about NIGHT Magazine and DJ Tony M.

MORE INFO ON THE DINNER:
http://www.billetto.dk/silverspoon-menuandwine/

At 22.00 - 03.00 the NIGHT Magazine release party will take
place with a DJ's Chris Minus, Frey Le Vin, Phil Jones and Ash.
There will also be several surprise guest and performances
throughout the evening and night. 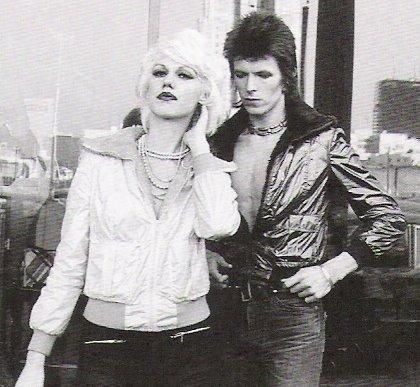 It was Cyrinda who was inspiration for David Bowie's classic
"Jean Genie": http://en.wikipedia.org/wiki/The_Jean_Genie