On June 17th, The Triangle Project Part 3 will collaborate with LIT Lounge and FUSE Gallery. 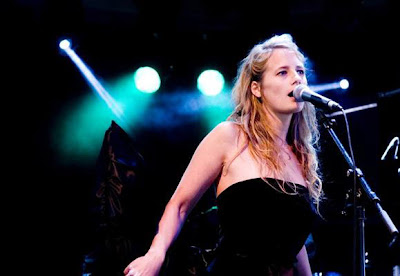 Atoi is a band from Copenhagen, Denmark that reaches for treads to hold on to which turns in to funny balls of yarn and colorful sweaters. The music is knit together by 5 persons that in assembly creates the diverse outcome, played with an ever changing instrumentation and odd pop melodies combined to the modern sound of today. 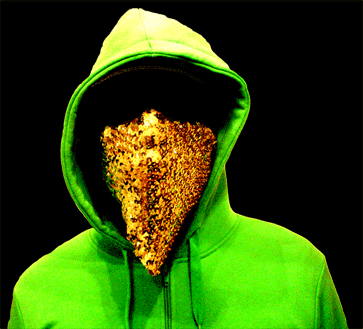 Atoi has been a figure in the underground for some time, and has played concerts at some of the most recognized venues in Denmark: Roskilde festival 2007, Public Service 2005, Norberg festival (Sweden) 2006. Atoi has released their cover of Björk’s “Army of me” on Björk’s own record ‘Army of me - Remixes and Covers’.
http://www.myspace.com/atoidk 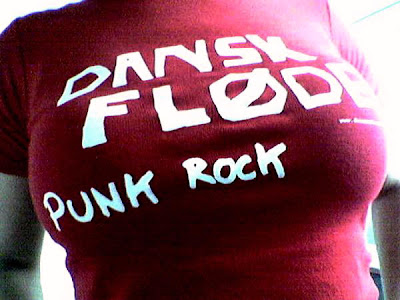 The encounter with Dansk Floede is a rock band flirting with punk, garage, electronic and ska elements. The music is inspired by White Stripes, Velvet Underground, Laurie Anderson and Chicks on Speed. Recently the band performed with Norwiegen opera star Tuva Semmingsen in a punk version of "Carmen".

"it..s beautiful worked thru Lo-Fi. It reminds you about pop-geniuses from the 60..s like Joe Meek, and his overdrive experiments or Phil Spector and his Wall of Sound. And then the songs are both easy to sing, funny, provocative - deep and blindly hopeful. With worked though naivness.”

"Lit Lounge is a place for painters, musicians, writers, and performers whose visions are not accepted by the mainstream to hang out and build a community."

Story in the New York Times.

Story in the Village Voice 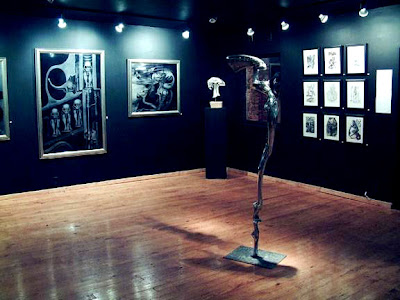