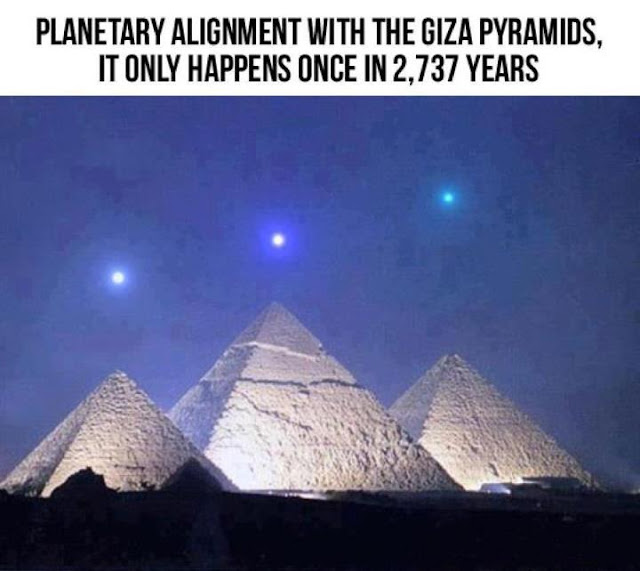 Planetary alignment that will take place Dec 3, 2012 is dead-on alignment with the Pyramids at Giza. 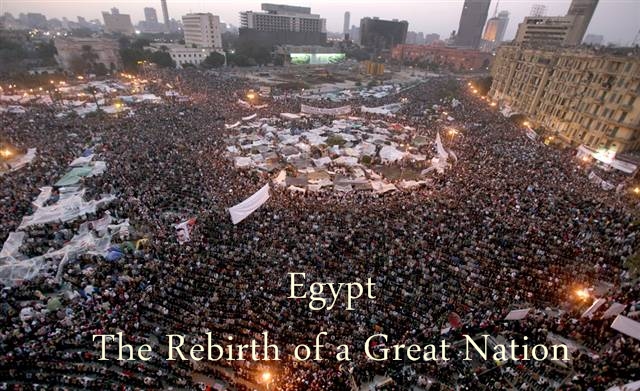 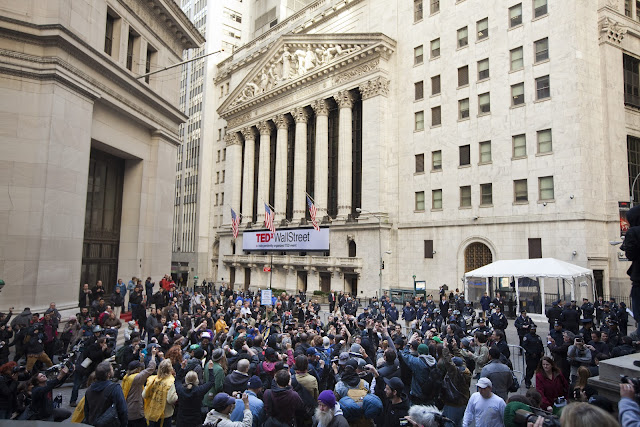 The Triangle has been expanded and now also goes between Copenhagen, Cairo and New York.
Or to be more specific: Rådhuspladsen, Tahrir Square and Union Square. 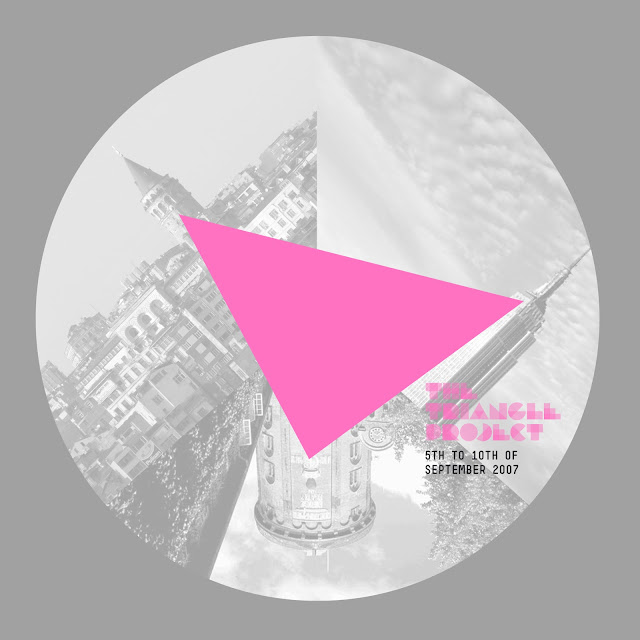 The Triangle has so far been drawn between the Top of The Galata Tower in Istanbul, The Empire State Building in New York and Rundetårn in Copenhagen.

Danish DJ Hvad who have performed several times in connect to the project, have been working with several Cairo based artists, such as Mohammad Ashraf.
Posted by Jacob Fuglsang Mikkelsen on 10/31/2012